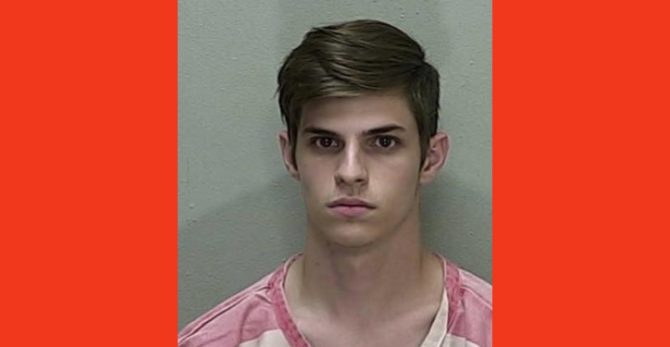 In recent Florida news (as if this could happen anywhere else), a young man was charged with indecent exposure after taking a bet in a local Target store.

Richard Kuhn, 21, was offered $20 by a friend if he walked around the store flashing shoppers.

Related: WATCH: Speedo-clad young man is possibly the craziest vacationer of all time

The first said she was shopping in the home decor section when she noticed a person hovering behind her. When she turned and looked, she was met with a view of Kuhn’s privates.

Woman number two was in the cold-foods aisle when she turned to find Kuhn in some manner of undress. The third was in the women’s clothing section when Kuhn approached her and exposed himself.

Upon questioning Kuhn, police learned of the $20 bet and he admitted to the acts.

The officer obtained a warrant and arrested Kuhn on the misdemeanor charge.