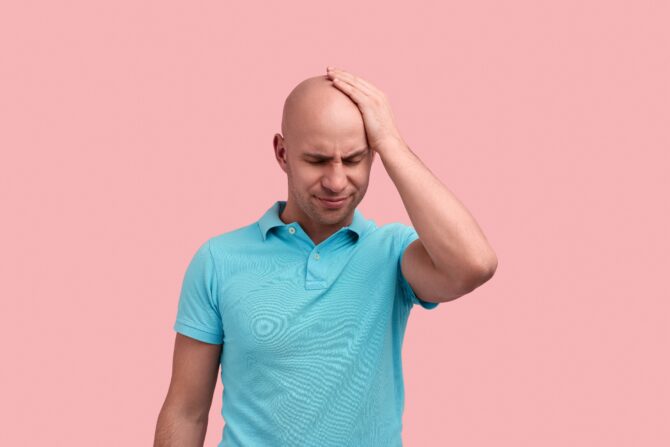 Signed into law by Gov. Ron DeSantis in March, HB 1557 known officially as the ‘Parental Rights in Education’ bill bans the discussion of LGBTQ topics mainly at the primary grade level. Many advocates have blasted it for the harm it might cause LGBTQ kids. President Joe Biden slammed it as “hateful.”

Now teachers in Orange County, FL are reporting they’ve been told to scrape off rainbow stickers from classrooms, and remove photos of their families from their desks if they have a same-sex spouse.

They’ve also been instructed to report if a student comes out as LGBTQ, according to a local teachers’ organization.

Following a meeting between the school district and attorneys last week to discuss “what behaviors would and would not be legal” under the law, the Orange County Teachers’ Association (CTA) was given the troubling new guidelines, which further prevent educators from wearing rainbows on their clothing and even discussing their same-sex partners.

Signage indicating a classroom is a “safe space” for LGBTQ students is to be taken down, and “teachers will have to report to parents if a student ‘comes out’ to them and they must use pronouns assigned at birth, regardless of what the parents allow,” the CTA reported.

“It will be alarming if our district chooses to interpret this law in the most extreme way,” CTA President-Elect Clinton McCracken told local news station WFTV. “We want them to protect student privacy. We want them to make sure that they’re creating and helping to create safe classrooms. We believe our school board supports that.”