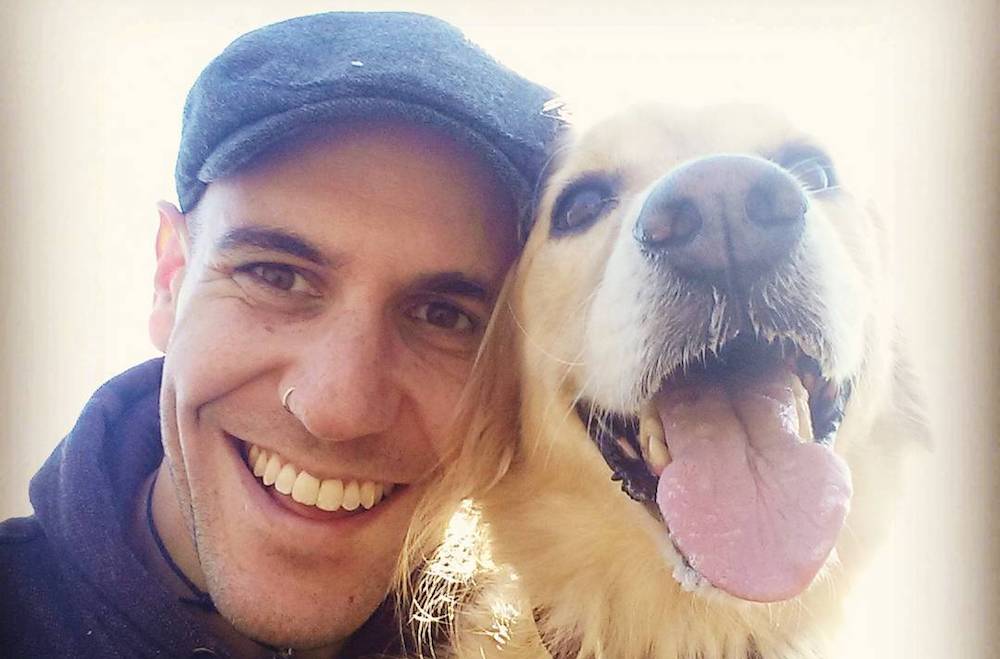 CTV News Toronto reports that Parker was rushed to St. Michael’s Hospital, but died of his injuries hours later. Reynolds was discovered later with minor injuries at the nearby Harvey’s restaurant and sent to a hospital. Police arrested him later.

Parker designed colorful and psychedelic images for local events and was reportedly an active part of the electronic music community.

HELP SHARE/SPREAD THE WORD! I am an independent graphic designer and illustrator in Toronto working primarily with the music and DJ scene. My artist page has about 8,000 followers and the large majority of which are in Ontario and Quebec and they are looking for new tunes and new shows to check out. Not only will some fresh and badass graphics get your events noticed, your albums looked at, your logos idolized, and your flyers pinned up on peoples' bulletins and fridges. Step up your game. DJs and promoters constantly sell themselves short with DIY graphics to showcase the tunes they pour their blood sweat and tears into. People DO judge albums and events by their cover, so why not make them look as good as they sound and feel? Make your passion show. Hit me up on Facebook or Instagram or email me at fieldtripdesigns@gmail.com to talk about what you need and how we can make some magic happen. #design #flyer #posters #graphics #logo #graphicdesign #freelance #illustration #art #comissionedart

A GoFundMe fundraiser to help Parker’s surviving partner Kevin move out of their home has raised $9,000 over its initial $3,500 goal.

Reynolds will appear in court to face charges on December 13.

The murder has disturbed Toronto’s gay community, especially since the arrest of suspected serial killer Bruce McArthur earlier this year.

In February, police discovered the remains of six different men scattered in the lawn of one of McArthur’s landscaping clients. McArthur was eventually charged with eight counts of first-degree murder.

Organizers of Toronto’s Pride parade subsequently requested that local police not march in the local Pride event for ignoring the gay community’s previous reports of missing men. In a statement, the organizers of Toronto Pride joined the Toronto LGBTQ center and several HIV organizations to say:

What [the individual stories and lived experiences of these murdered men] share was that the investigations into their disappearances were insufficient, community knowledge and expertise was not accessed and despite the fact that many of us felt and voiced our concerns, we were dismissed. This has severely shaken our community’s already often tenuous trust in the city’s law enforcement. We feel more vulnerable than ever.

Relationships between Toronto’s gay community and the police have long been strained because of a string of unsolved murders in the city’s gay village during the 1970s and Operation Soap, a 1981 police raid on the city’s gay bathhouses.

In the raids, police arrested 300 men for “gross indecency” (a law forbidding group sex) and charged 20 bathhouse employees for “keeping a common bawdy house.” Most of the charges were later dropped.

The raid marked a turning point in the formation of Toronto’s LGBTQ community, similar to the 1969 Stonewall uprising in the US.  But the sore feelings between Toronto’s police and its gay community are still slowly healing.