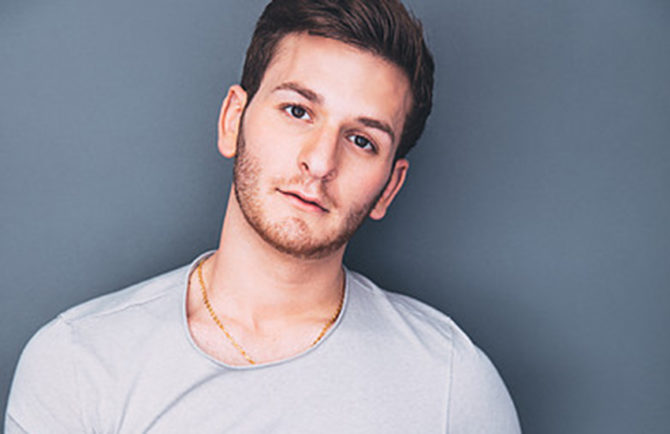 After appearing in the 2003 film School of Rock alongside Jack Black, then-child actor Brian Falduto was severely bullied for playing a character perceived to be gay.

Falduto played young fashionista Billy in the film, whose “You’re tacky and I hate you!” line is still quoted.

In real life, Falduto, then 11-years-old, returned to school after working on the film to a less-than-welcoming reception.

He shared his story with NowThis Entertainment:

“In the fifth grade, there was an ‘I Hate Brian’ club.

“In high school, someone sent a video around of me with the f-word. It was insulting. And I remember that was passed around, and then that kid got suspended, and then everyone was mad at me, because he got suspended.”

Related: Power Ranger David Yost: I Quit ‘Because I Was Called Faggot’ One Too Many Times’

To make matters worse, Falduto eventually realized he’s gay, but some damage had been done.

“All I knew at the time was that being gay was bad.

“It was meant to be insulting. If someone in your fifth grade class of boys called you gay, it was not cool.

“So I instantly shut it down. And so by the time that I realised that I was potentially gay, I was already homophobic.

“I replaced a lot of self-acceptance with self-repudiation and self-hatred. I wasn’t – I was the opposite of proud of who I was.

“Throughout my entire life, I never had anyone stop and tell me that it was ok to be me and even the people who supported me and loved me they just knew it was going to be difficult for me.

“I think that they wanted to change me because they knew they couldn’t change the world.

“What I’m learning now is that it’s actually the opposite. Like, we can’t change anything about the situation, but we can change how we react to the situation.”

Watch below, and check out Brian’s music here:

'I got noticed because I stood out. And then I spent the rest of my life trying to not stand out.'