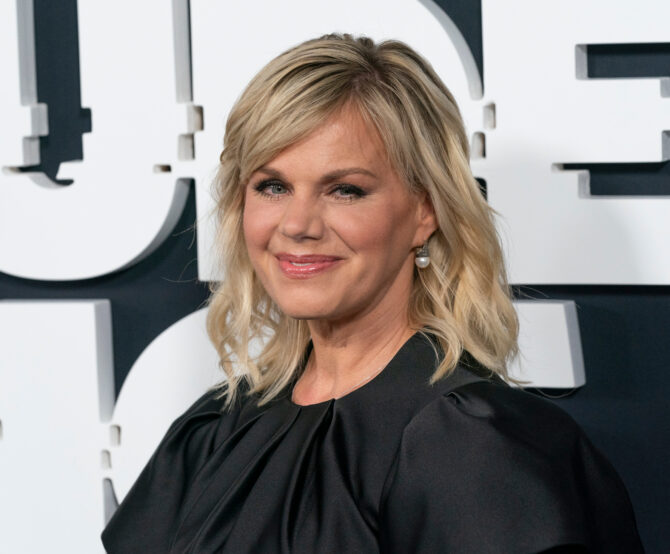 Former Fox News anchor Gretchen Carlson has strongly condemned the network and other Right-wing media, calling them “a complete disservice to our country” for peddling “non-fact-based conspiracy theories” and “outright dangerous rhetoric” to attract high ratings.

“I think it’s a complete disservice to our country,” she said. “I think it’s a big difference between having a conservative opinion and having one that supports conspiracy theories.”

Carlson left the network in 2016 after co-hosting Fox & Friends and anchoring The Real Story with Gretchen Carlson. She says she was fired after turning down the sexual advances of former Fox News chairman Roger Ailes.

Related: Eric Trump ranting about his vast constitutional expertise on Fox News is truly something else

“We’re seeing not only the fallout from fake news during the Trump era [to] what happened on Jan. 6,” she told Acosta. “But now it’s moving into other areas, not just news. Now it’s hitting science, the vaccines.”

“Now it’s into Cold War politics,” she said of Tucker Carlson, who has questioned why the U.S. isn’t supporting Russia over Ukraine.

“The idea that we are talking about whether or not we should support Ukraine or Russia — there wouldn’t be a Republican on the planet that five years ago would have said they supported Russia over Ukraine,” she said.

“Conservative television news is certainly not the conservative news that was out there even five years ago,” she added.