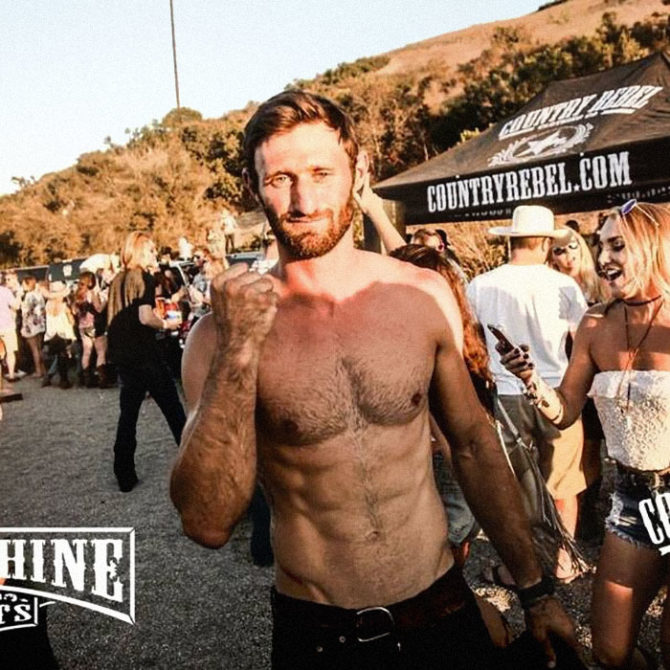 If there’s one silver lining to the despicable acts of terror that continuously erupt in America, it’s the heroic actions of individual people in times of crisis.

When humanity shows us its darkest side, its worst inclinations unleashed on society, everyday heroes emerge, instantly springing into action to selflessly address the needs of the many.

In the wake of the horrendous mass shooting in Las Vegas over the weekend, one of those people was 29-year-old former marine Taylor Winston, who found an empty truck with the keys left inside, and used it to transport dozens of wounded victims to the nearest hospital. 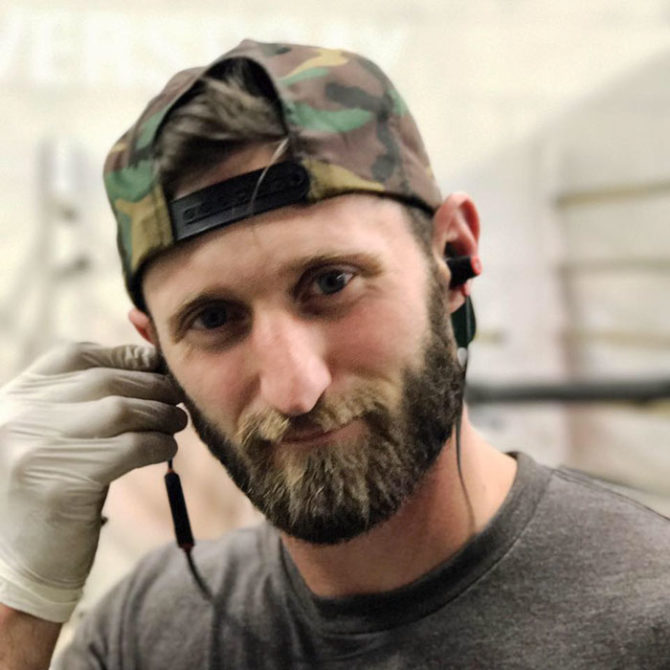 Now three days later, the truck’s owner has managed to reach Wintson, and his truck. The owner of the truck assumed it had been commandeered to help one wounded person reach safety. He had no idea that 30 victims relied on Winston, and the truck, that night.

He’s shared his text conversation with Winston, which you can find below: 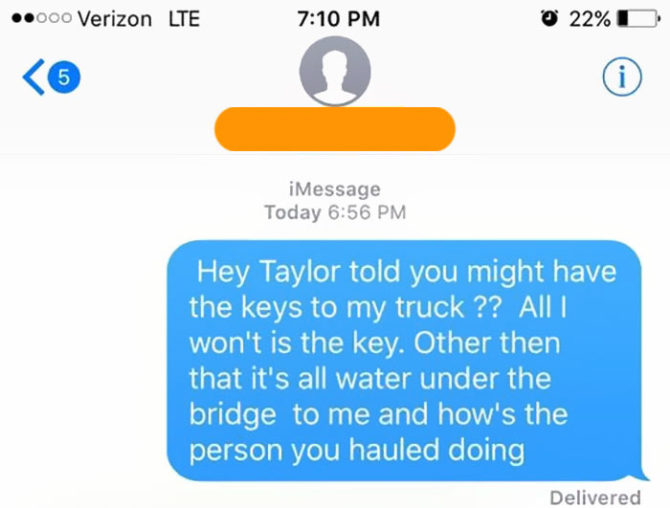 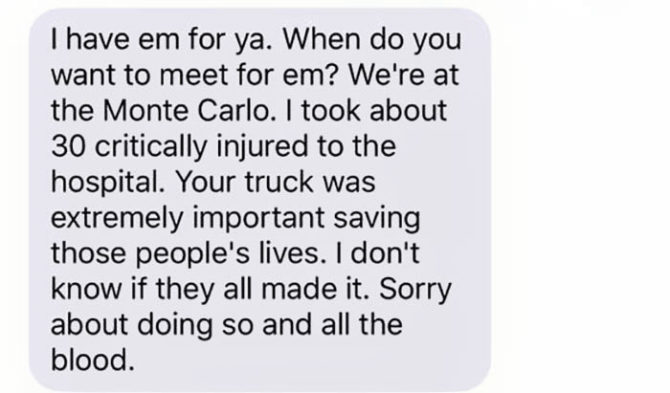 In three trips, Winston managed to get 30 wounded people to the hospital. 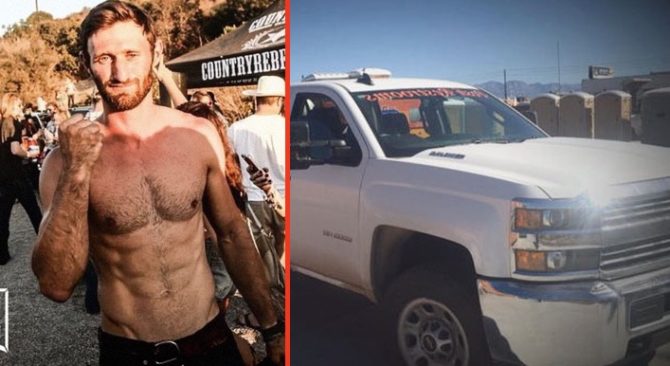