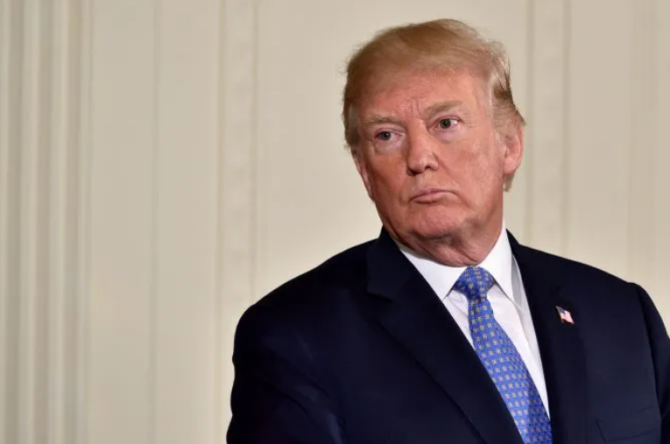 The Christmas spirit may not shine brightly at Mar-a-Lago this week, as Donald Trump‘s potential legal issues continue to heat up. Former Solicitor General Neal Katyal wages the former president is “freaking out” — and for good reason.

Last week, vice-char of the House Select Committee investigating Jan. 6 and the attack on the U.S. Capitol, Rep. Liz Cheney (R-WY), cited 18 US Code 1505, which makes it illegal to obstruct government operations. Analysts view this as the committee signaling an openness to make criminal recommendations.

“Look, whatever they have, whatever they know, it was enough for Liz Cheney to go out and say what she did in these past few weeks where she read from the criminal code. I think this committee wants to be taken seriously. They wanted this to appear like it’s a bipartisan effort that is following the facts. Going out there and reading the criminal code is one of the more aggressive things that a congressional committee that has no powers can do.”

“It was no accident she was saying it,” he continued. “The investigation has former federal prosecutors working on this. They don’t want to be embarrassed by sending some sort of frivolous letter to the Justice Department that would be ignored. They would want this to be a truly serious thing.”

While a criminal referral from the committee has no legal weight, it could certainly influence Attorney General Merrick Garland’s decision to charge Trump.

Here’s how Katyal put it in separate MSNBC interview:

“It doesn’t take a rocket scientist to learn Donald Trump today is, to use the technical legal term, freaking out. He is freaking out because of the [introduction of the criminal code into the committee’s proceedings]. Also because there was a decision ten days ago by the federal court in Washington, D.C. by a Trump appointee and what the judge said is that one of the insurrectionists was guilty of violating this statute obstruction of an official proceeding, the count of votes on Jan. 6.”

“Our entire constitutional system is set up to basically trust presidents and give them immense powers even to delay litigation or court cases against themselves because we don’t want random people to tie up the president and stop the nation’s business from being done,” Katyal continued. “That is why our system was written as it is. It wasn’t written for someone like Donald Trump who abuses every lever in the system to delay, obstruct, and prevent things. That is one thing when you’re president. You got that suite of tools available. He doesn’t have them anymore.”