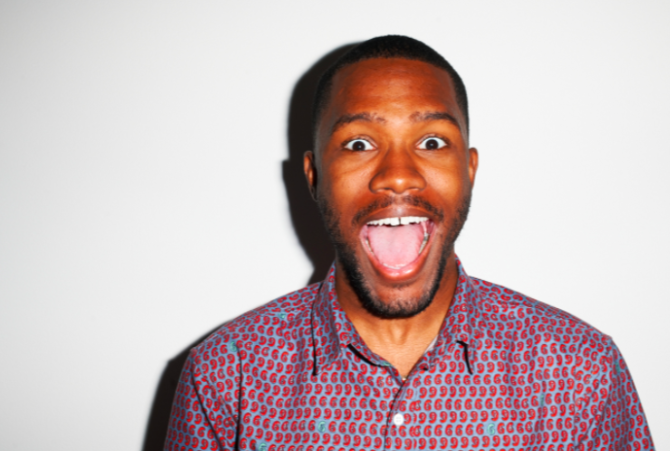 Is Frank Ocean a top or a bottom? You know you wanna know!

In the voyeuristic skit, Ocean cracks a joke about the forbidden act to his mother.

“I don’t really have a [bleep] in my [bleep],” he says, alluding to bottoming.

Mama Ocean is shocked. Apparently, she doesn’t appreciate hearing about her son joke about his sexual escapades. And, honestly, we can’t say we blame her. That is her child, after all.

Honestly, we’re not sure what to make of the conversation. Was it really just a skit? Or was it for real? Was Ocean referring to himself? Or was he talking about someone else?

The whole thing, like the bisexual singer himself, is a bit ambiguous.