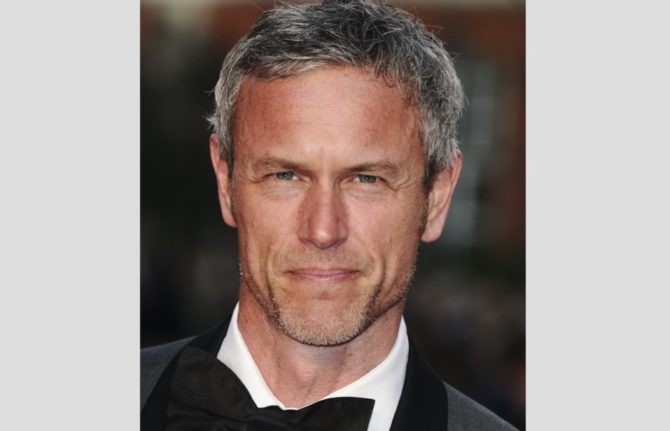 Former Olympian and BBC presenter Mark Foster recently came out as gay in an interview with Winq.

The athlete — a former Team GB swimmer who set eight world records — managed to keep his sexuality a secret for over three decades.

He also addressed reports that first appeared in British tabloid The Sun that when he was closeted, he was caught perusing the wares of a well-known gay cruising spot.

“I think they were trying to say that I’m gay and I was cruising… They said lots of things, but they didn’t say anything, as in, he was getting out of the car for two minutes, he went in, then came out, or he didn’t even get out of the car.

“It was a little bit of a bomb going off , in terms of, ‘How do I respond to this?’ I didn’t know what to do, I was floundering.”

The reports, he said, were false.

But that doesn’t mean he’s never cruised, either:

“No, on that occasion, no. I’m no bloody angel and I’m not about to deny that I have in the past. But on those occasions, no.”

You can find the full issue of Winq here.