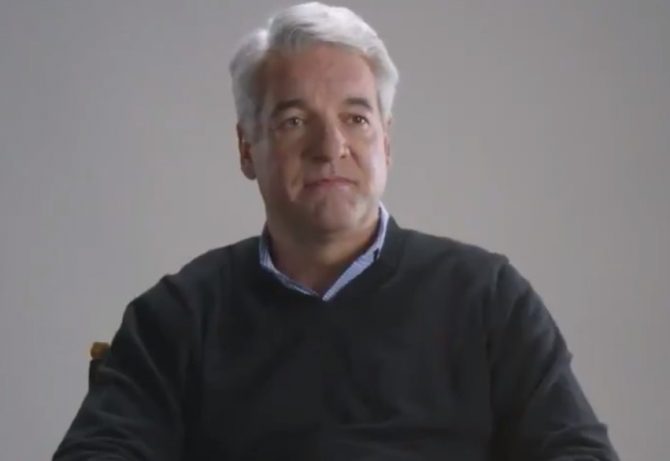 After becoming an internet sensation for his admission that he was willing to perform oral sex on Bahamian customs officers, party producer Andy King will get his own reality show.

Even more shocking: King actually prepared to do so. “I literally drove home, took a shower, I drank some mouthwash,” King explains in the doc. “I got into my car, to drive across the island to take one for the team. And I got to his office, fully prepared to suck his d*ck.” McFarland is currently serving a six-year prison sentence for fraud.

The admission sparked an internet sensation, with memes of King and his admission tied to everything from late student loan payments to faux Evian water ads. Apparently, Hollywood has taken notice: King is now mulling three different offers for his own reality show from different networks. Details remain mum, but King has revealed the general idea for the show.

“Let’s just say it’s going to be a show about hosting crazy events — what it takes to make them happen,” King explained. “There will be cliff-hangers, and you’ll get to follow me around and see how I pull them off. I think I’m being given a platform that a lot of people, at age 58 especially, don’t get the opportunity to have. And I’m kind of excited about it.”

The infamous documentary with King’s admission, Fyre, streams on Netflix.