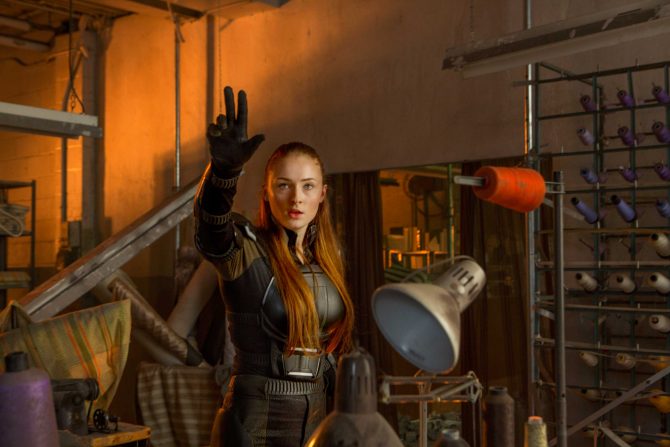 Actress Sophie Turner, known for her roles on Game of Thrones and as Jean Grey in the X-Men film series, has just come out as not-so-straight.

The acknowledgment came just ahead of the premiere of Game of Thrones‘ final season, in which her character plays a major role. In a retrospective interview, Turner reflected on the show and her career, as well as her engagement to singer Joe Jonas.

When asked to elaborate on her “girls” reference, Turner elaborated: “Everyone experiments. It’s part of growing up. I love a soul, not a gender.”

Turner stopped short of labeling her sexuality, though she feels no shame in admitting to same-sex experiences.

The final season of Game of Thrones comes to HBO April 14. The next X-Men film, Dark Phoenix, opens in theatres this May.