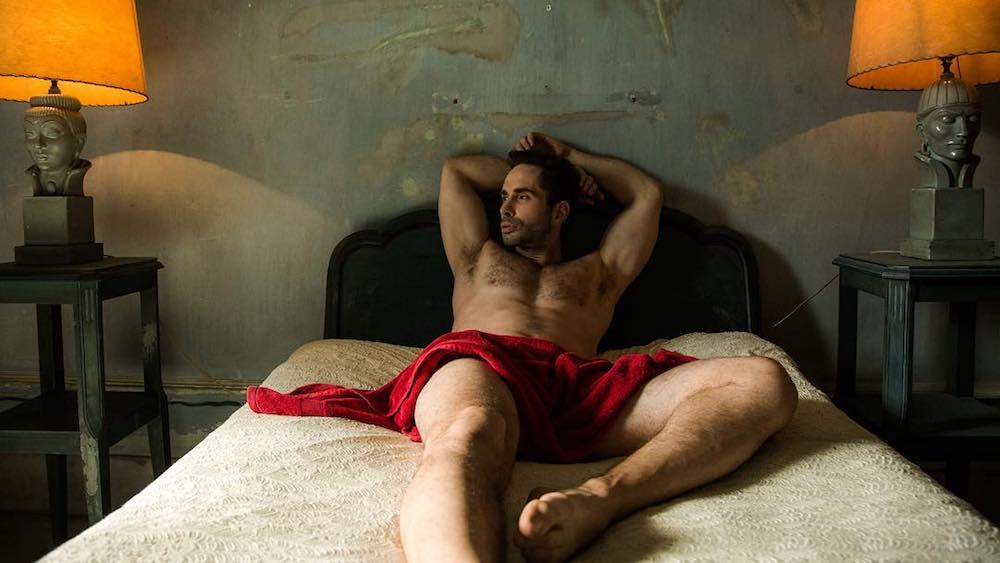 In a recent interview, Michael Lucas, the founder of the gay adult film studio Lucas Entertainment, announced that he will stop performing in his studio’s films in 2020, though he’ll continue to produce and direct. Lucas founded the studio in 1998 and has performed in 233 of its scenes.

But the far more interesting thing in the interview is the fact that Lucas says “I never considered myself a Democrat or a Republican,” despite having espoused Republican policies and candidates over the last decade.

When interviewer Michael Musto tells Lucas, “Somehow, people perceive you as a gay Republican, and I think that’s one of the reasons some people dislike you,” Lucas responds, “I saw that on the industry blogs. Of course, I was pretty outspoken in the past about my support for Israel and opposition to radical Islam, both issues I used to associate more with the Republican party.”

As one NSFW gay adult film blog pointed out, a 2012 Yahoo News article stated, “Lucas, by the way, considers himself a conservative, votes Republican and donates generously to several libertarian and right-wing causes. And when he casts a ballot in the November election, he hopes it will be for Mitt Romney.”

Related: 4 of Michael Lucas’ Sleaziest Moments Of All Time

Lucas says he has always cared more about “the issues” than political affiliations. But the most Republican position Lucas holds is his contempt for Islam and Muslim culture. 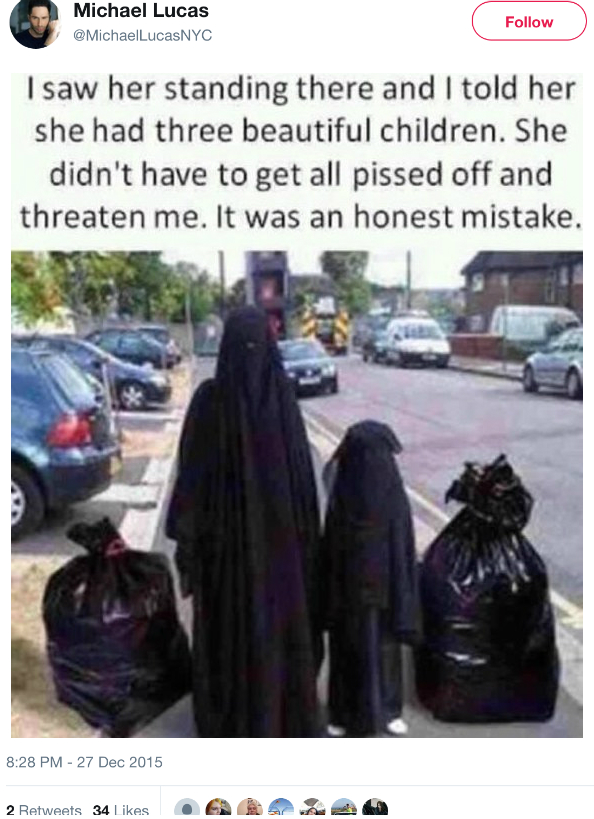 In a 2010 column for The Advocate, Lucas dismissed Islamic culture by stating “whatever that may be” (even though Muslims invented algebra, coffee, and surgery). In 2016, he wrote a column that ran both in the far-right website Brietbart.com and the gay magazine Out defending gay men who vote Republican.

In 2017, Lucas appeared on the podcast of right-wing conspiracy theorist Aaron Klein, author of The REAL Benghazi Story: What the White House and Hillary Don’t Want You to Know. During their discussion, Lucas referred to all Muslims as anti-gay “barbarians,” even though American Muslims support same-sex marriage more than Evangelical Christians.

These days, Russian-born Lucas says he voted for Clinton in 2016, considers Trump as beholden to Russian President Vladimir Putin and calls Republicans “extremists.” Though many gay men undoubtedly share his opposition to nearly 20% of the world population that self-identifies as Muslim, it isn’t a Democratic position. Heck, it’s hardly American.