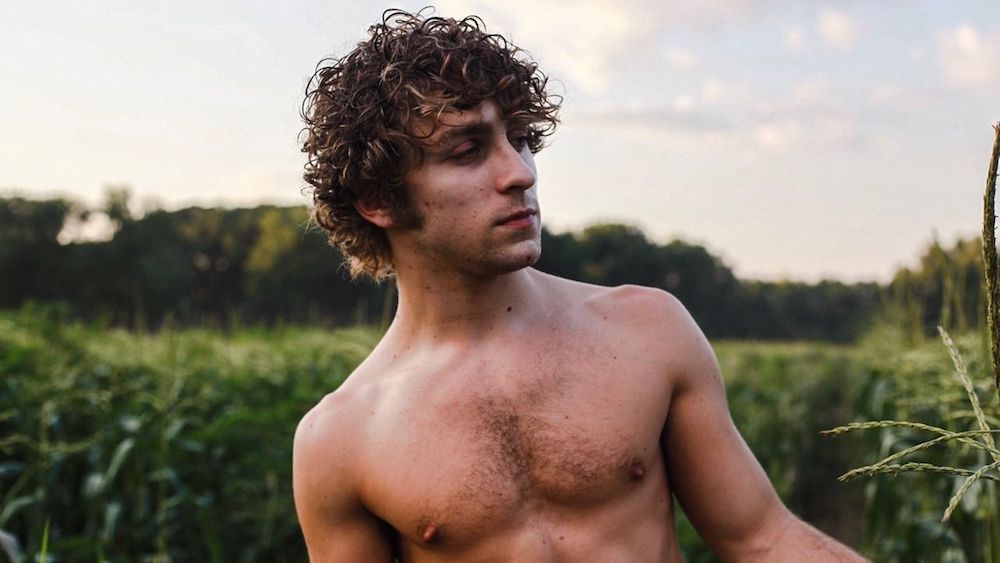 “I gotta laugh about it,” Banks continued. “I have friends whose dads left when they were two years old. I joke with them, I say ‘Well, your dad didn’t love you enough, and my dad loved me too much.'”

Banks talked about his experience with incestual sexual abuse at a tantric sexual retreat with other gay men. He attended the retreat to more fully understand his sexual self.

Banks explained that he was seven or eight years old when the abuse started. His parents were divorced and he visited his father every weekend. His father abused him when Banks’ sister went to gymnastics class for a few hours each Saturday. Banks didn’t realize at the time that his father was also sexually abusing his sisters.

“Because of the abuse I suffered,” Banks said, “I became a very sexual child very early on and I often sought out sexual experiences for that reason.”

His mom eventually caught him in bed with one of his male cousins. Though they weren’t having sex, his mother was concerned. When his aunt spoke to him about the incident, he confided to her what had happened with his father. His aunt quickly told his mom, and his mom then spoke to him.

Banks didn’t realize what had happened between he and his father was wrong until he saw the emotion in his mother’s face. “What he did was absolutely not okay,” Banks said.

His mom then put Banks and his sisters into therapy. He hated it at the time, but in retrospect, Banks feels grateful that the therapy gave him a chance to resolve some of the trauma associated with the sexual abuse. It’s unclear whether Banks’ father ever faced any legal repercussions for his abuse.

The Centers for Disease Control and Prevention (CDC) says that lesbian, gay and bisexual people experience sexual violence at similar or higher rates than heterosexuals. It’s unclear how many of these assaults happen at the hands of family members. But it’s clear that Banks isn’t the only queer man with this experience.