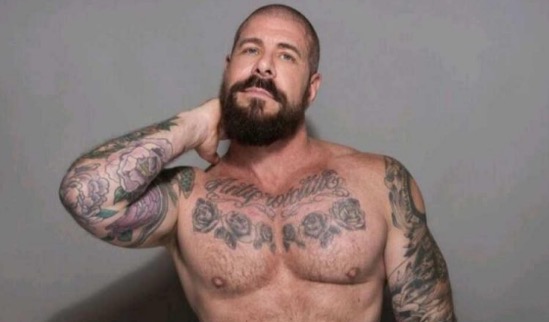 The historic wildfire crisis continues to rage on in Australia with no clear end in sight, leaving many around the world wondering how to help. A couple of gay adult performers seem to have landed on strategy.

After Kaylen Ward made headlines for offering to send nude photos to anyone who showed proof they donated at least $10 to the cause, some gay performers were inspired to join the effort. It’s been reported that Ward has now raised over $1 million, which seems like an awful lot of photos at $10 a pop.

“Inspired by  @lilearthangelk & heartbroken to see devastation in Australia,” tweeted Rocco Steele, adding, “anybody who donates $10 USD or more to a legit charity to that helps with the efforts in Australia, I will DM you a naked pic of myself. You must show me proof of donation.”

RETWEET! Inspired by @lilearthangelk & heartbroken to see devastation in Australia…anybody who donates $10 USD or more to a legit charity to that helps with the efforts in Australia, I will DM you a naked pic of myself. You must show me proof of donation.

He added lists of organizations to donate to:

Here’s a list of charity’s people can help donate to x pic.twitter.com/iFcumNuLAa

CagedJock made a similar offer, writing, “If you donate to any charity working to combat Australia wild [fires] I will give you free 30 days access to my fans page. DM me receipt.”

JOINING FORCES WITH KAYLEN WARD, I AM GIVING A 30-DAYS ACCESS TO MY FANS PAGE IF YOU DONATE AT LEAST $10 TO ANY CHARITY THAT HELP TO COMBAT THE AUSTRALIAN FIRE. DM RECEIPT AND I WILL GIVE YOU A CODE TO ACCESS WITH NO EXTRA CHARGE. NO QUESTIONS ASKED. THIS PROMO HAS NO EXPIRATION DATE BECAUSE THERE IS NO SUCH THING AS EXPIRATION DATE FOR CHARITY.

Other, family-friendly performers have stepped in more traditional ways.

During a performance in Sydney, Elton John announced a $1 million donation.

“And lastly, there’s the plight of the animals, a loss of their habitat that frankly is on a biblical scale and it’s heartbreaking,” he continued. “Therefore tonight, I will be pledging $1 million dollars to support the bushfire relief fund.”

For some perspective, here’s the extent of the crisis compared to the size of the US: 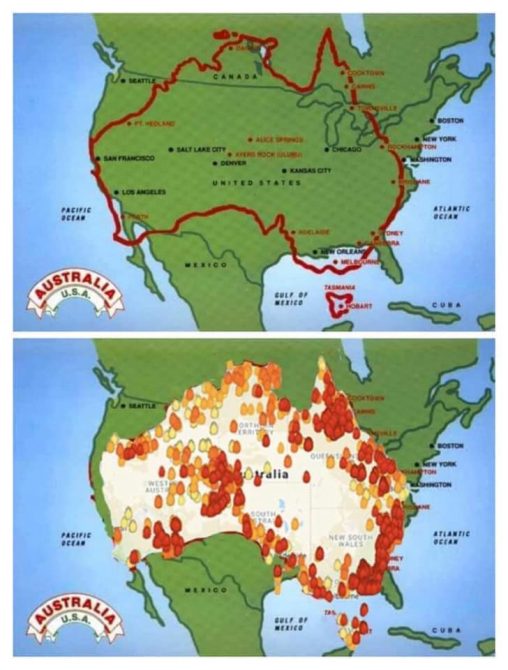