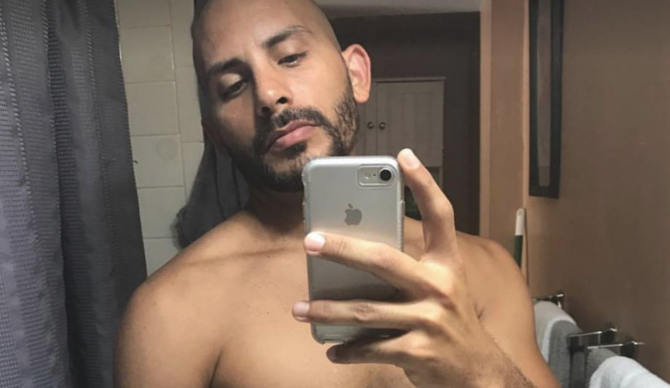 Adult film performer Juan Melecio–better known by his stage name Antonio Biaggi–has announced his run for a seat on the city commission in Wilton Manors, Florida.

Melecio, 42, has lived in Wilton Manors for a year. He made a reputation as a performer in gay adult films, as a model for Andrew Christian, and for starting his own production company, Biaggi Productions. Now, he has his sights set on politics.

“I’m from Puerto Rico and I’m a very passionate person,” Melecio told the Sun-Sentinel. “When something is right I just go for it.”

Related: What Is The Gayest ‘Hood In The World? You Decide.

Melecio will compete for one of two at-large seats on the city commission up for grabs this November. Wilton Manors is known as the unofficial capital of queer life in South Florida. In 2018, the city elected an all-LGBTQ city council, and census data shows it has the highest per-capita percentage of same-sex couples in the country after Provincetown, Massachusetts.

“We should have more festivals,” he said, “not just Gay Pride.”

This isn’t the first time Melecio has made headlines. In 2017, the performer sparked online backlash after a series of racist tweets decrying singer Beyonce and her fans. The same year he used his Instagram to attack the gender neutral community.