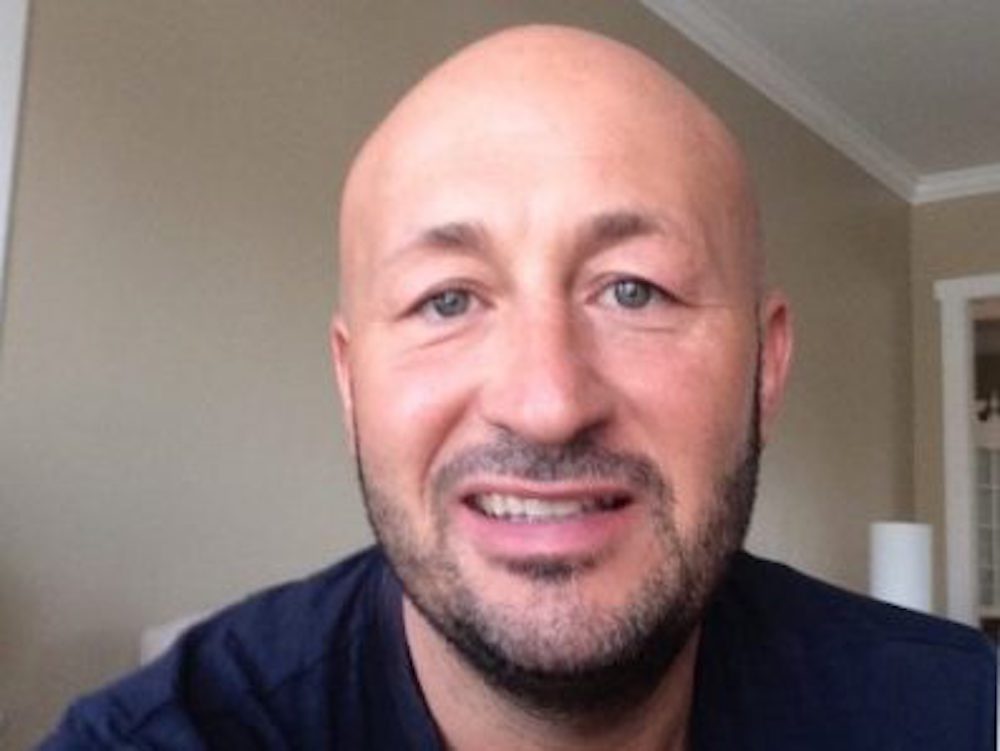 Same-sex partners Thomas Stacha and John Sherwood are suing Chicago police officer Sgt. Eric Elkins for allegedly beating them outside of the bar @mosphere on the night of Sept. 29, 2018. The attack left Stacha with broken cheekbones and a perforated trachea and Sherwood with a compound leg fracture. No charges have been formally filed against Elkins for the attack.

Stacha and Sherwood’s lawsuit has named Elkins and three other men — Elkins’ boyfriend and two of their friends — as responsible.

Related: Musician claims he’s bicurious and that his gay bashing video was just a ‘joke’

According to The Chicago Tribune, a fight between the men started within the club and continued outside. Though the attack outside lasted barely a minute, witnesses say that the assailants fled in two directions. Police arrested Elkins’ two friends that night, but those men also denied involvement, blaming Elkins and his boyfriend instead.

When questioned by police, a friend of Stacha and Sherwood’s who was with them on the night of the attack immediately picked out Elkins from a picture book of possible suspects, commenting, “He’s the drunk guy that was kicking John outside.”

This friend also pointed at a picture of Elkins’ boyfriend in a separate photo collection, stating that he felt “80% sure” that he was also involved in the attack. Sherwood himself picked out one of Elkins’ friends in the photo book but couldn’t identify the other attackers, calling the entire incident “a blur.”

Elkins has apparently been on paid desk duty for the last three years, The Chicago Tribune reports, because of sexual assault charges filed against him in Michigan in 2015. The charges state that Elkins got drunk at a family reunion and tried to fondle four teenage boys. The investigation into those charges is ongoing.

In 2003, Elkins was also charged with sexually abusing a 16-year-old boy from Chicago’s Admundsen High School, where Elkins worked as a part-time security guard. However, Elkins was acquitted due to a lack of physical evidence.