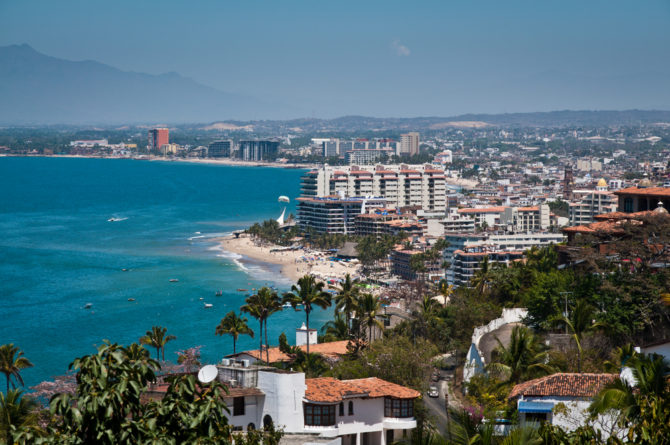 Further sadness from Puerto Vallarta. Three tourists died during the last hours of 2020 and the first hours of 2021, the local news outlet Debate reports.

First, a gay couple from Salt Lake City who were vacationing in the Mexican beach town were found dead in their beds on New Year’s Eve.

35-year-old Dustin Terry Childs and 32-year-old Austin Jordan Hales were found around 10:25 p.m. on December 31 in their condominium in Zona Romantica, the gayborhood near Playa Los Muertos.

According Debate, the unofficial cause of death for both men is drug overdose, though they are still awaiting the results of the autopsy.

Childs was self-employed. In addition to working with social media influencers, he promoted dietary supplements and personal care products. Meanwhile, Hales was a technical support representative at an automotive software and online service company, according to  to his Facebook page.

Just a few hours after Childs and Hales were declared dead, another tourist was found dead at a hotel about two miles away.

At around 4:30 a.m. on January 1, paramedics were called to the Sheraton Bouganvilla after a man fell from a fifth story balcony. The man was later identified as Kevin Page and is reported to be between 40 and 50 years old.

When paramedics arrived at the scene, they found Page lying on the ground near the pool. He had no vitals.

Page, Childs, and Hale were all brought to the same local morgue, where their bodies are waiting to be claimed by relatives. Childs’ family has launched a fundraising page to help with cover the cost of funeral services.