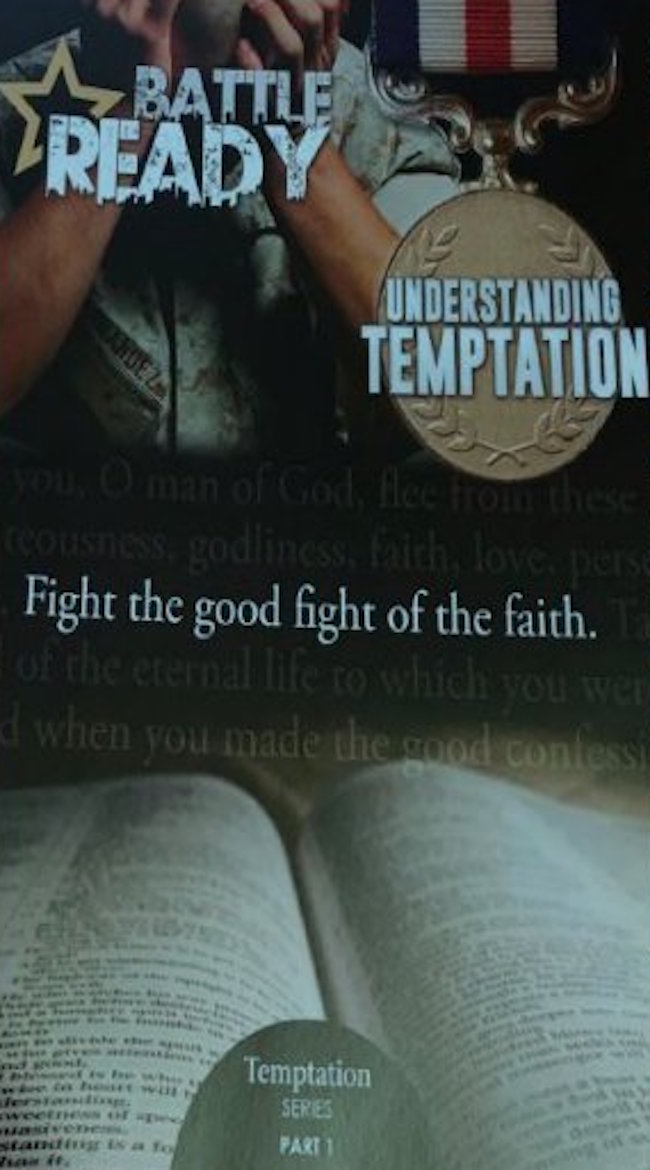 For all intents and purposes, it was a standard request: Andrew Borg and Stephen Heasley needed wedding invitations, so they sent in an order to Massachusetts-based online printing house Vistaprint.

Instead, they received a bizarro boxful of antigay, Satan-obsessed pamphlets that warned that “Satan entices your flesh with evil desires.”

Now, according to Yahoo News, the couple is suing Vistaprint, “claiming breach of contract and emotional pain.”

“This was by far the most direct, personal, and aggressive act of homophobia either of us has experienced to date.”

They reportedly received the pamphlets on the evening of their ceremony, which included a party for 100 guests.

The programs were supposed to list the order of events that day, the members of the wedding party, and lyrics to “Treasure” by Above & Beyond, which played as the couple walked down the aisle.

What they received was a bunch of spooky prose that included creepy nuggets like this:

“Satan knows our flesh is weak. He preys upon our weaknesses to tempt us to sin. Satan can only influence us to want to sin. He cannot make us sin.”

According to The New York Daily News, the couple is convinced these pamphlets were sent deliberately as a grim remark on their sexuality.

They wound up paying $79.49 for the programs, which they never received.

“This conduct is morally repugnant and Vistaprint must be held accountable,” the lawsuit claims. 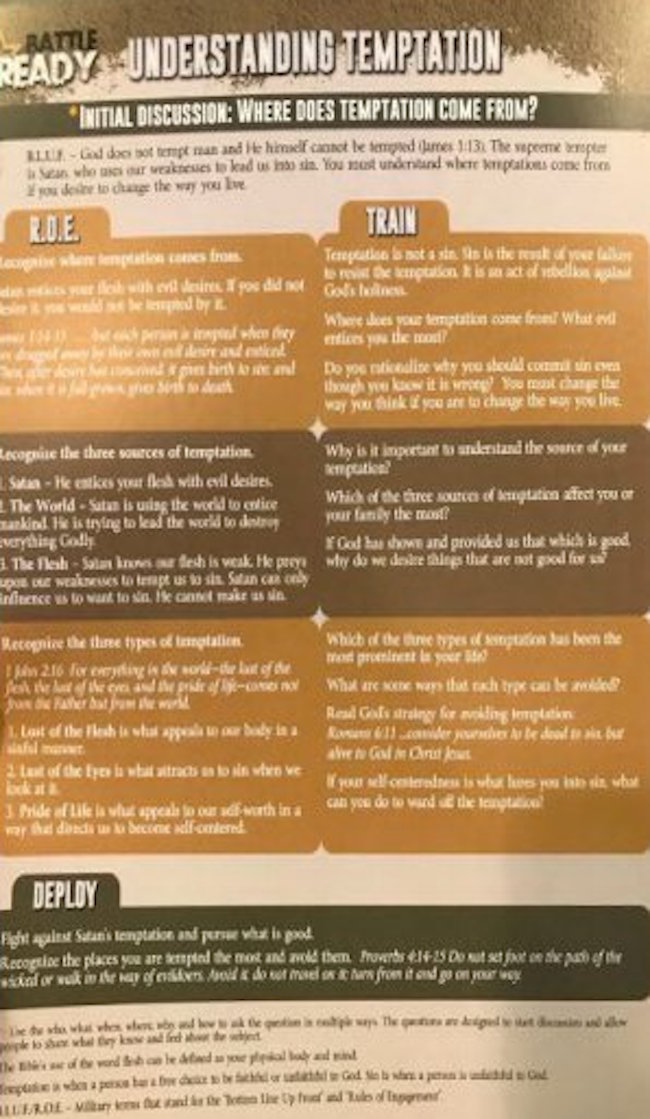 The New York Post printed this lengthy excerpt from the lawsuit:

“The pamphlets — plainly sent to threaten and attack Mr. Heasley and Mr. Borg because they are gay — warn that ‘Satan entices your flesh with evil desires.

[The betrothed] were both emotionally devastated by Vistaprint’s intimidating and discriminatory conduct.”

On top of that, they wound up having to print their own programs (and spend more money).

Says their lawyer, Michael J Willemin, “This case presents a particularly egregious example of a company refusing to provide equal services to members of the LBGTQ community.”

“Vistaprint would never discriminate against customers for their sexual orientation. We pride ourselves on being a company that celebrates diversity and enables customers all over the world to customize products for their special events. We have just been made aware of this incident in the last few hours. We understand how upsetting it would be for anyone to receive materials such as these the night before their wedding and we have immediately launched an internal investigation. Until we have had the opportunity to complete our investigation, we cannot comment further.”