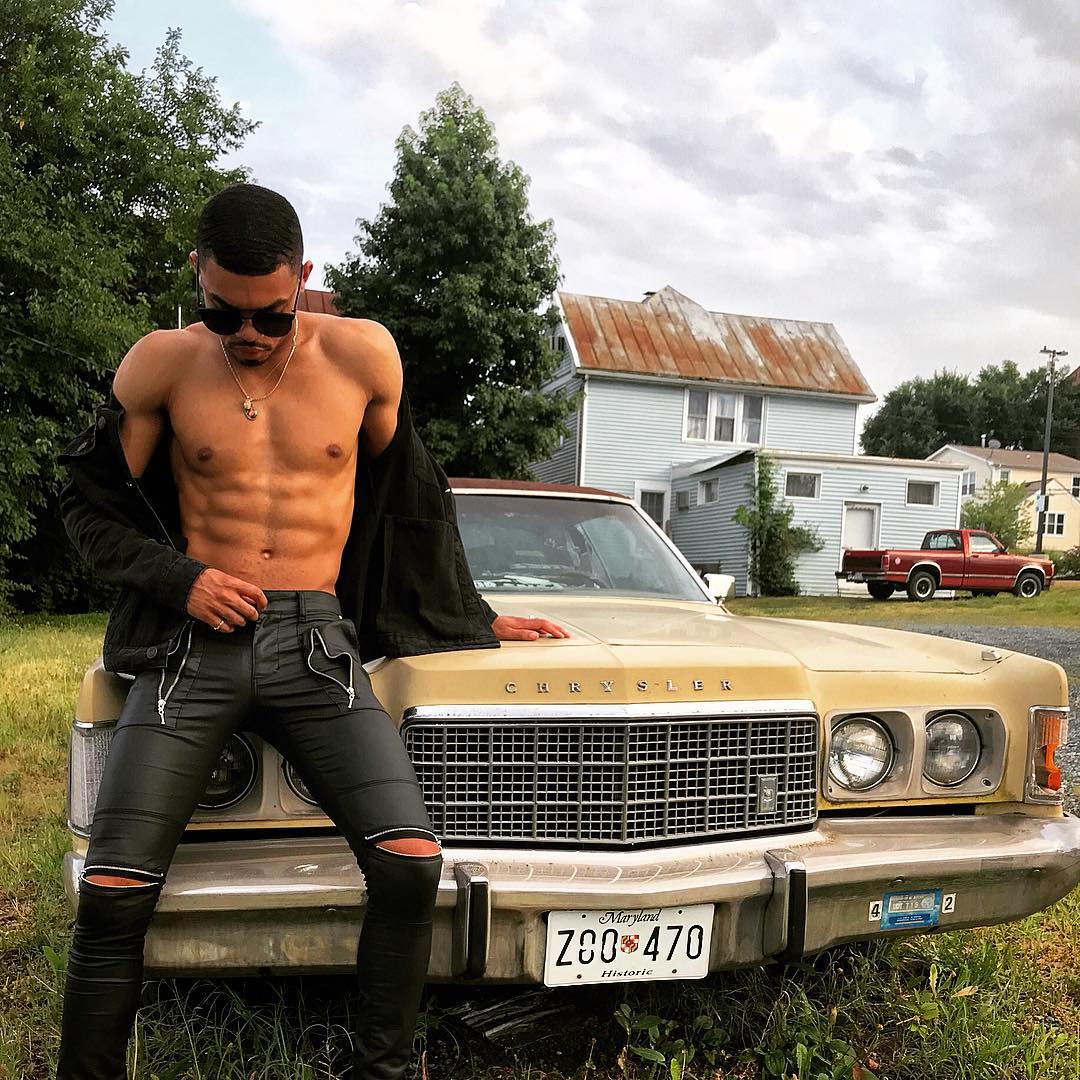 Love & Hip Hop, VH1’s reality TV series featuring hip-hop related stars and their significant others, is currently producing its upcoming season. And in it, they’ll present a gay couple from Atlanta: Zachary Jones, a model of Afro-Cuban descent, and his boyfriend Prince Carter — basically guaranteeing that we’ll be watching.

Jones is, to put it lightly, drop-dead sexy. Not only that, but his YouTube channel is full of videos with him performing pop songs in American Sign Language — there’s something super sexy about a bilingual guy who’s also disabled-inclusive. Very cool.

His boyfriend, Carter, is reportedly part of social royalty in Atlanta, having interviewed many of Love and Hip Hop’s female stars. He doesn’t have an Instagram account or many pictures of himself online, but he’s a handsome guy too.

In a statement, Carter and Jones share their enthusiasm about being on the show.

“As an African-American gay male couple it’s tough as hell in today’s society and there are sooooooooooo many stigmas we’re up against,” they say. “With this platform we want to show that love has no face or color. But love is all about treating others with respect. Allowing people to just live their best lives.”

So I was walking on South Street, and saw the light…. thought about it… then I took selfie ???? @fashionnovamen

Catch the vibe at night ???

Of course, Jones and Carter aren’t the first gay couple ever to appear on the show. In its fifth season, which took place in Hollywood, it featured hunky model Milan Christopher and Miles Brock. The couple reportedly broke up and had a public dispute after the show, but that kind of drama happens sometimes with reality TV couples.

Hopefully Jones and Carter will fare better for the long run. And if they end up not being dramatic enough, you can always watch the bonkers reality TV romance parody Titi, Do You Love Me? Its trailer has people getting drunk, freaking out and punching each other in the face — total drama.

Related: 5 Gay Hip-Hop Artists You Need to Know About