Here’s a story sure to put coal in the stocking of every holier-than-thou homophobe. It turns out Santa Claus is a gay couple from New York City, now living in London. 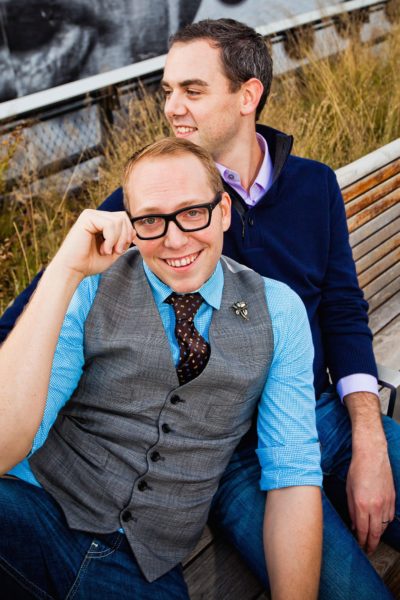 Jim Glaub has been receiving letters addressed to Santa Claus at an apartment he used to rent on 22nd Street in the Chelsea neighborhood of Manhattan, three years before Dylan Parker, now his husband, moved in. Glaub told reporters there would be a handful each year, and that prior tenants had received them, too, even before he lived there.

“They never answered them because it was only three or four letters a year,” Glaub, 36, told People magazine. “And the first two years I lived there, it was that exact thing. I’d get three letters and I didn’t really think anything of it. I was like, ‘Oh, sorry — wrong number.’”

That all changed in 2010, when the stack of letters grew to nearly 450 letters in the days leading up to Christmas. 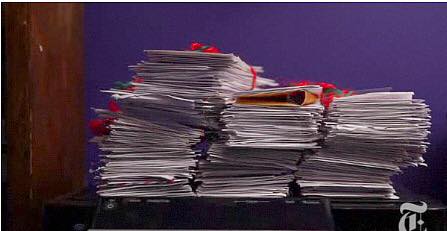 All of them were from their fellow New Yorkers, many from needy families asking for clothes for their children and siblings. 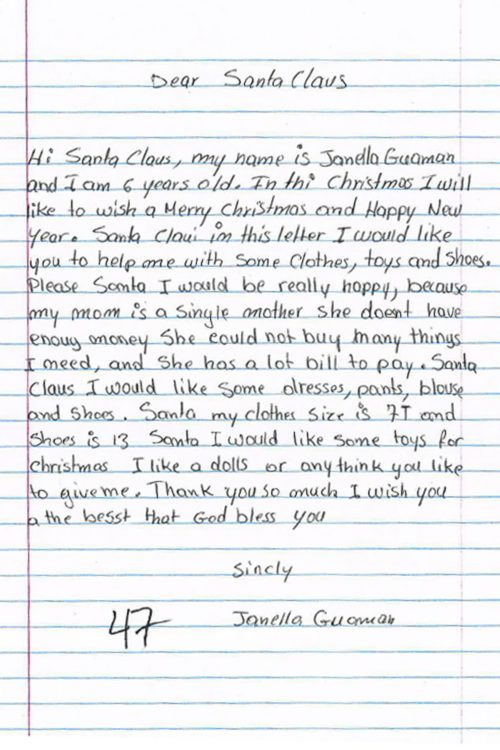 A filmmaker who documented this mystery was able to learn a New York City school teacher had given their address to their students but was never able to identify the teacher, and there are other theories as well, as reported by The New York Times several years ago. 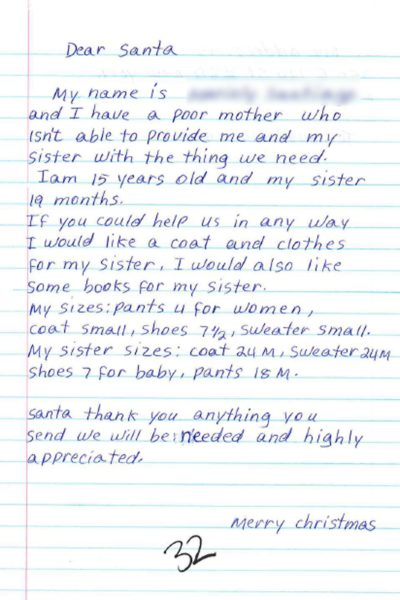 Glaub’s main concern, he told The Times, was what might happen if they returned the letters to the post office.

“If we bring them back to the post office, are all the kids getting a letter back with ‘Return to Sender’? I don’t want that to happen.”

Even before the couple got married four years ago, they decided to team up on a project to answer all the letters, and fulfill the Christmas wishes flooding their mailbox. 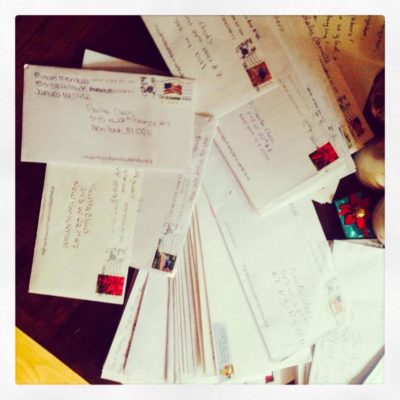 With help from friends and social media, the wishes of 150 letter writers were granted in 2010. And the letters keep coming. 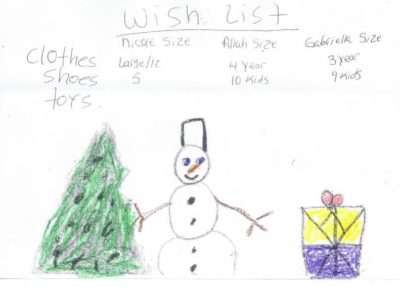 They’ve kept answering them, even though Glaub and Parker moved to London. They asked the current tenant to turn the letters over to one of their friends who scans each one, so they and their network of friends in the “Miracle on 22nd Street” Facebook group can respond. 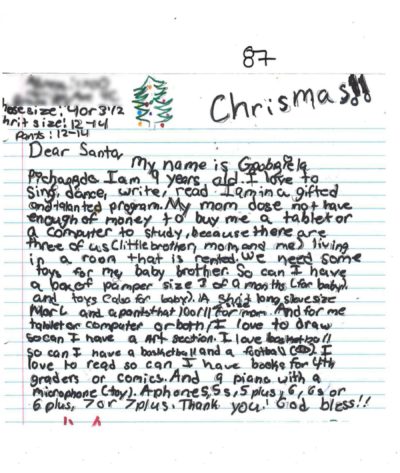 Click here if you’re interested in learning more or joining the group to help make some Christmas dreams come true.