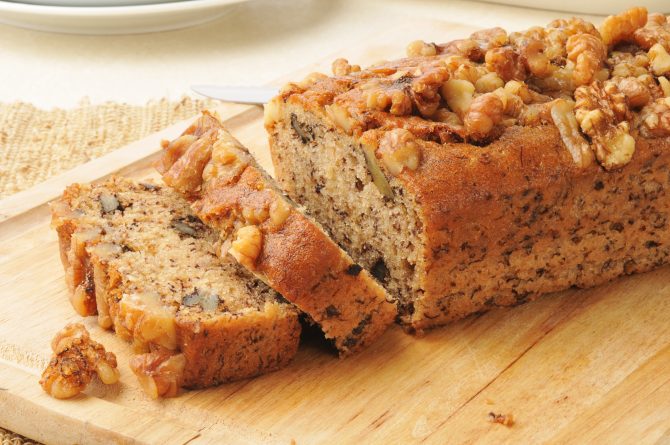 We all have those moments when we question our homosexuality, and those questions lead to even more questions. (For instance, isn’t heterosexuality, like, unnatural? Would I ever find happiness as a straight? Will I still go to heaven?)

One Redditor suspected he might have turned straight after heading to the fridge for a snack. Here’s a blow-by-blow of his nosh…

OK, so far so queer, especially because banana bread is the official baked good of gay quarantine.

Straight from the bottle? Not using a glass? Things are getting a little straight bro-y here.

“…and then since some milk got on my mouth, I wiped it off with the back of my hand! AM I STRAIGHT NOW?”

A hand instead of a napkin?! Red alert!

Related: Queer culture is not sitting down in chairs the ‘normal’ way

Commenters on the post concluded that this guy is “definitely” and “unfortunately”straight.

Others wondered what other straight behaviors this guy might be exhibit?

“Are you thinking of getting a minivan?” wrote one.

Asked another: “Did you burp loudly? I feel like that’s the finishing move. Bonus points for farting.”

One dissenting voice, however, argued that this milk fiend is still gay and “just a top.”

“SMH at this bi erasure.”

“Only if your camo Crocs match the cargo shorts.”

“You did all that RIGHT IN FRONT OF MY SALAD?!”