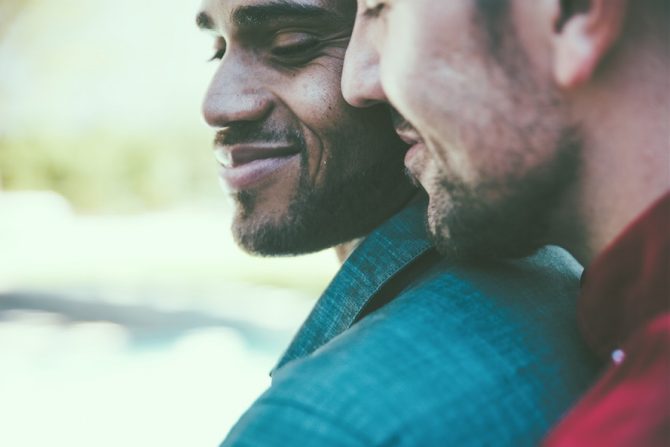 We gays are legends, and with legends come myths.

On Reddit, r/askgaybros users are revealing which myths about gay people they once believed.

“I once heard everyone who loves Yoshi from Mario always turns out to be gay,” the original post wrote. “I use Yoshi in everything and even in Smash Bros., so when I first heard that I really believed it. What are your stories?”

(“I personally always choose Princess Peach,” one Redditor replied with a shrug.)

Related: Guys list the most awkward questions they’ve gotten about being gay

Here’s a selection of the upvoted responses, edited for grammar and readability:

“If you sit with your legs crossed behind you, i.e under your chair, you’re gay.”

“That all gays were feminine and super extravagant.”

“Getting ears pierced on a man, if one on the right, straight. If two, bi. If left only, definitely gay. If you put them in one at a time and you’re bi, the one you put in first says if you are a top or bottom.”

“That gays were just destined to be more put together, good looking, have fabulous friends, etc. Finding out that’s not true firsthand.”

“If your second toe was longer than your first, you’re gay.”

Related: Does your ‘type’ change as you get older? Gay guys say…

By the way, a 2015 BuzzFeed video tackled some of the more pernicious myths about LGBT folks: that gay people are more promiscuous than straight people, the gay parents produce gay children, that gay people can’t be religious, etc. Check out our coverage of the vid here.