Here’s a newsflash: lots of people cheat in their relationships. Gay, straight, men, women — statistics show that it happens a lot more than we might imagine, and consistently across the board.

And if we’re going to get real about it, monogamy isn’t a ship built for everyone, but our culture almost demands it. The real problem isn’t non-monogamy, it’s non-communication. We’re afraid to talk to our partners and afraid to be truthful with ourselves, and the secrets and lies are the poison that can eventually kill the love shared between two people.

We certainly aren’t condoning cheating, nor are we dismissing monogamy. If you’re struggling (like some of these Whisper guys below are), you’ve got to talk it out, or else the truth has a way of coming back to haunt you. 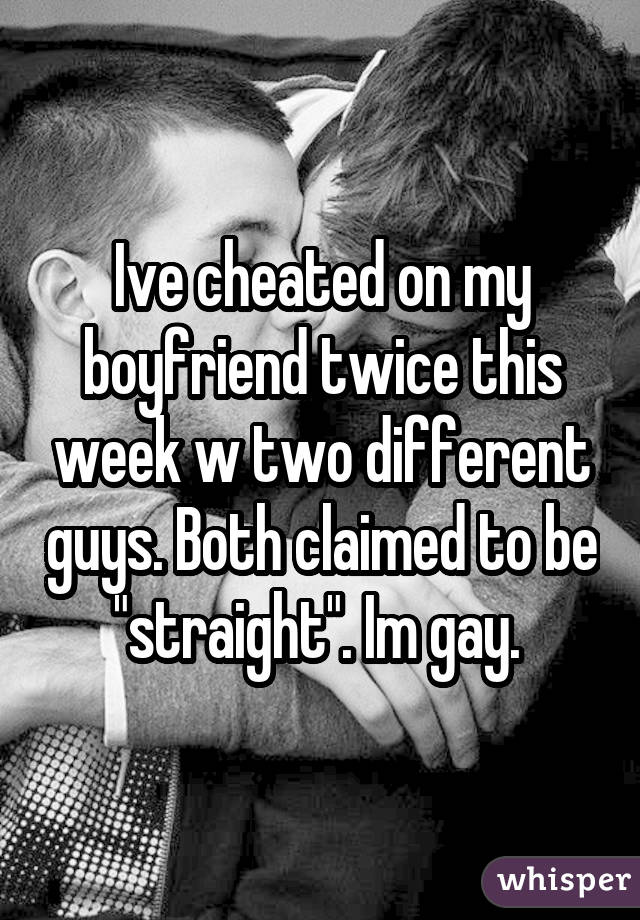 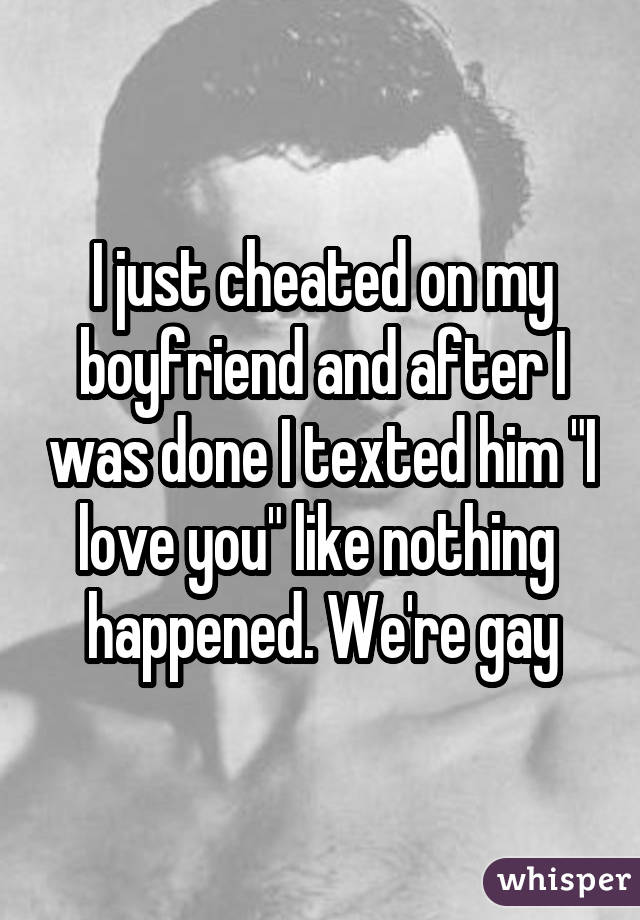 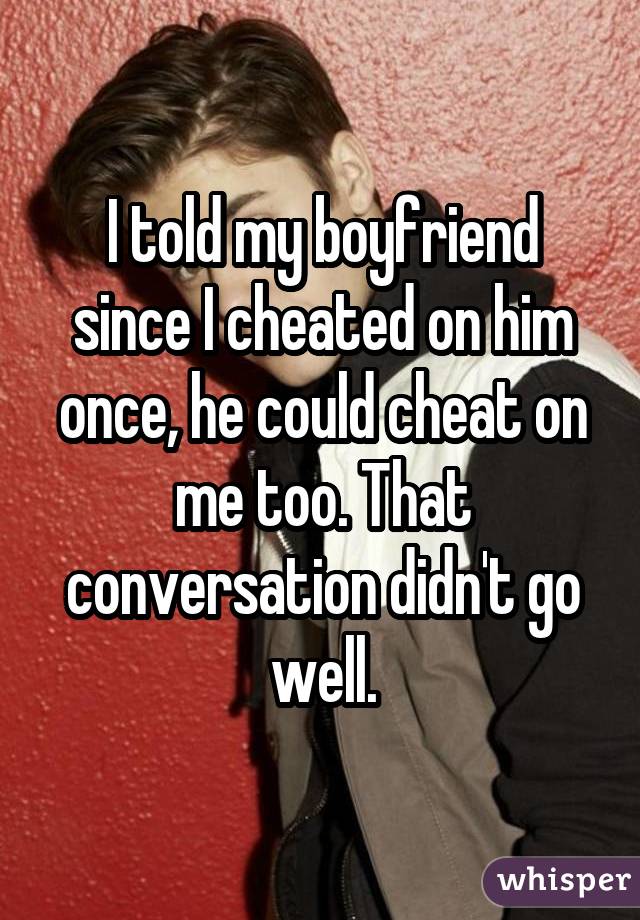 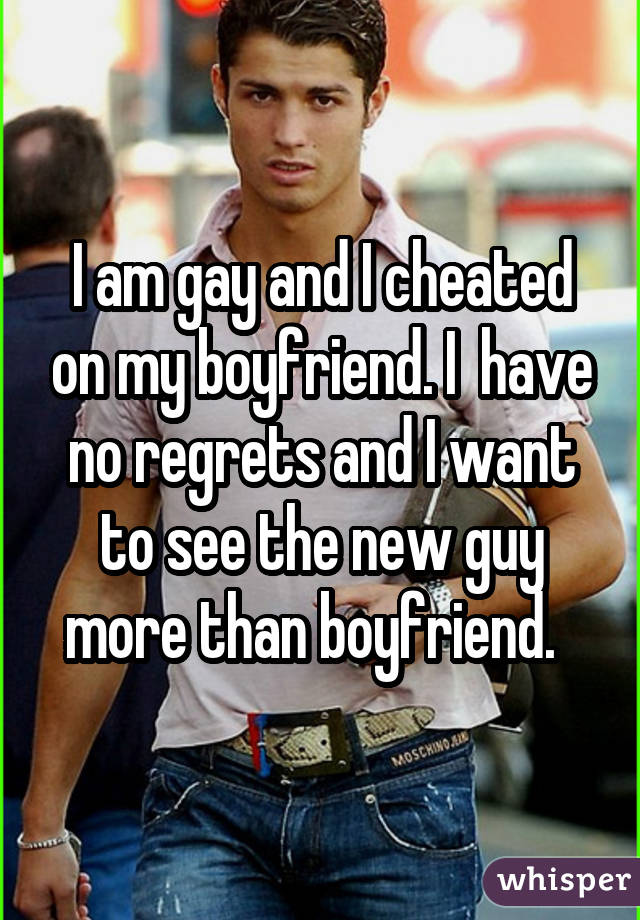 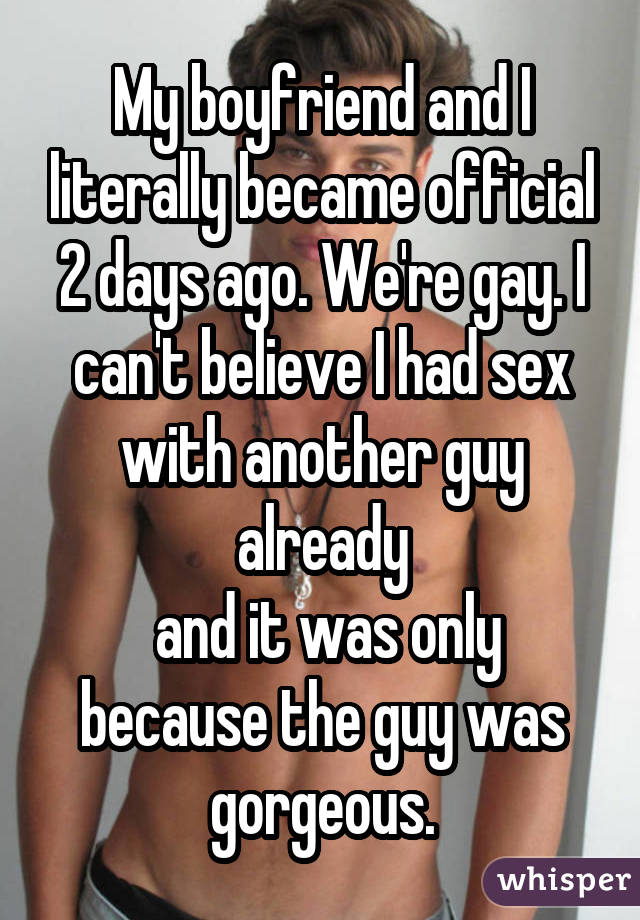 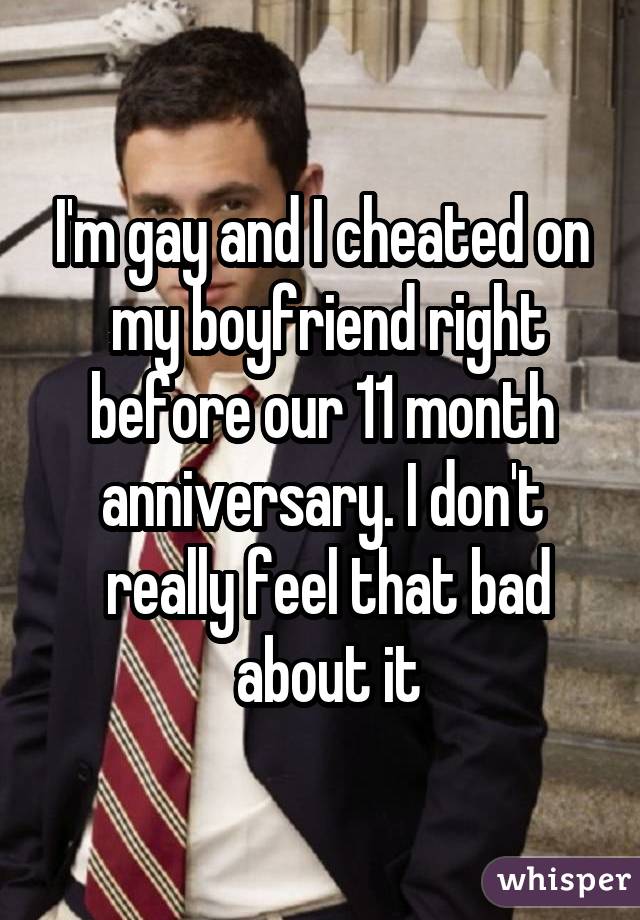 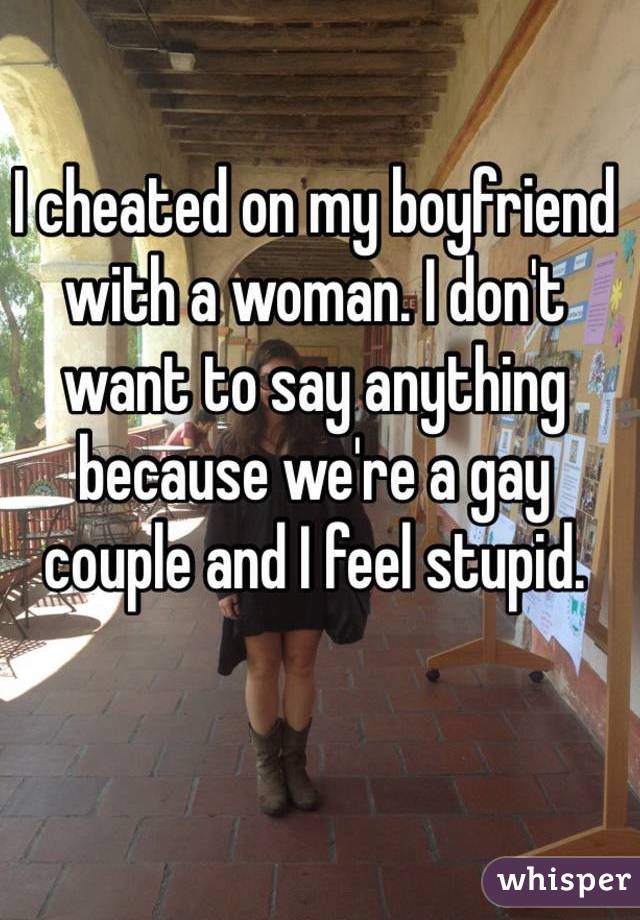 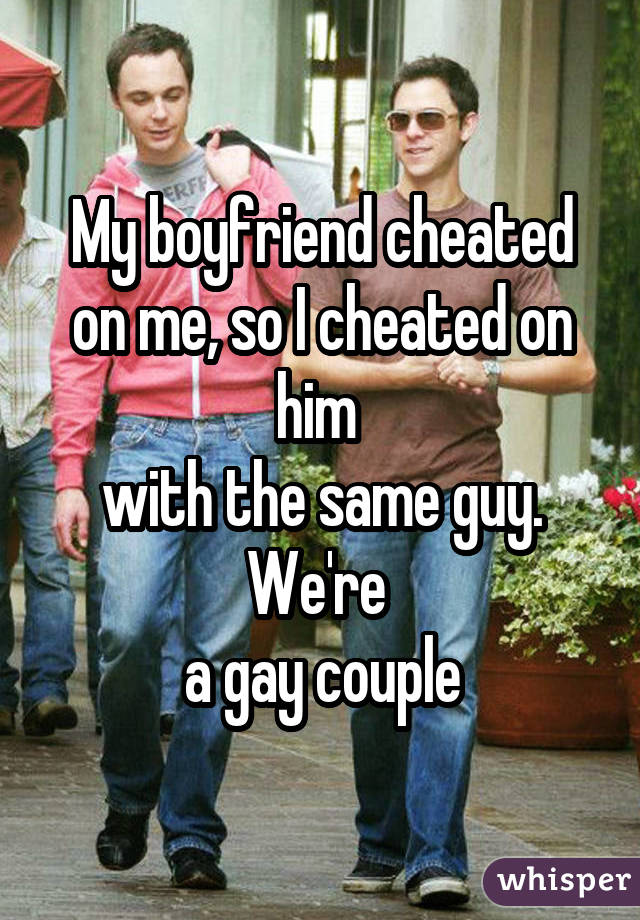 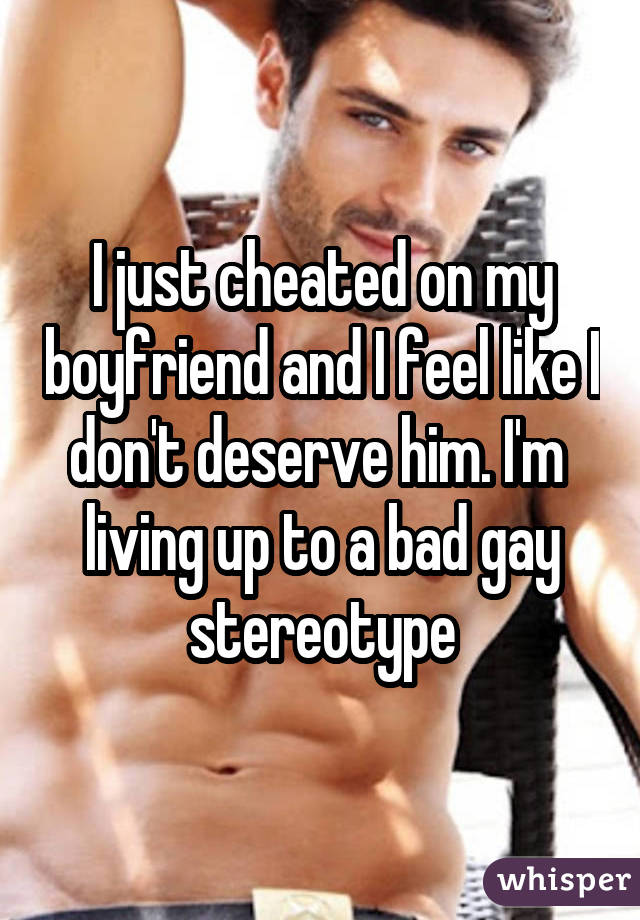 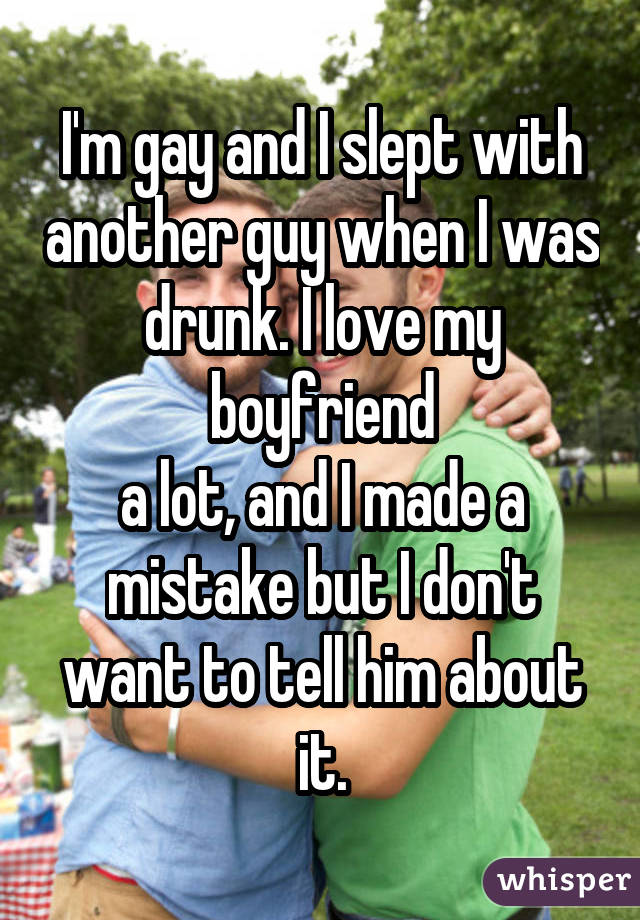 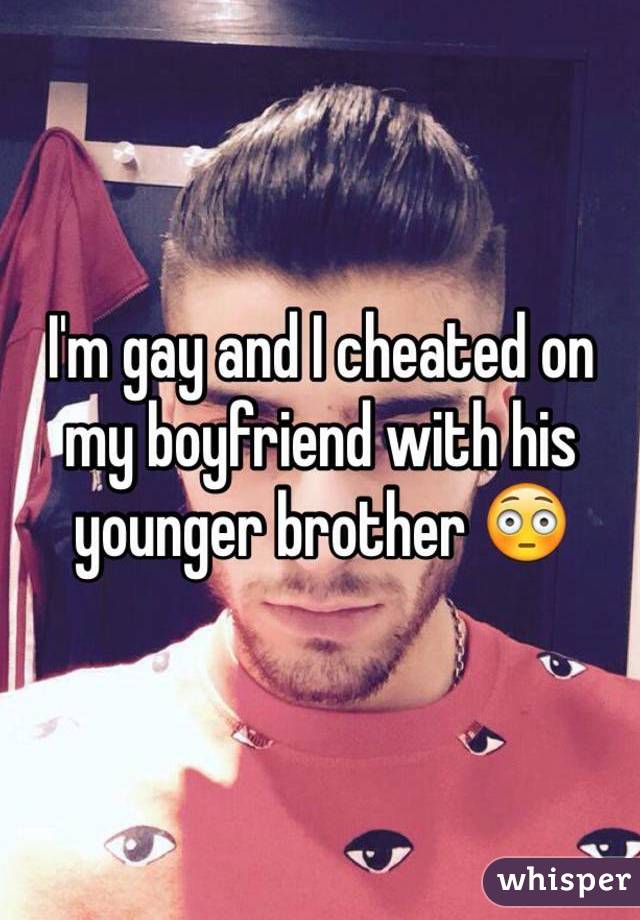 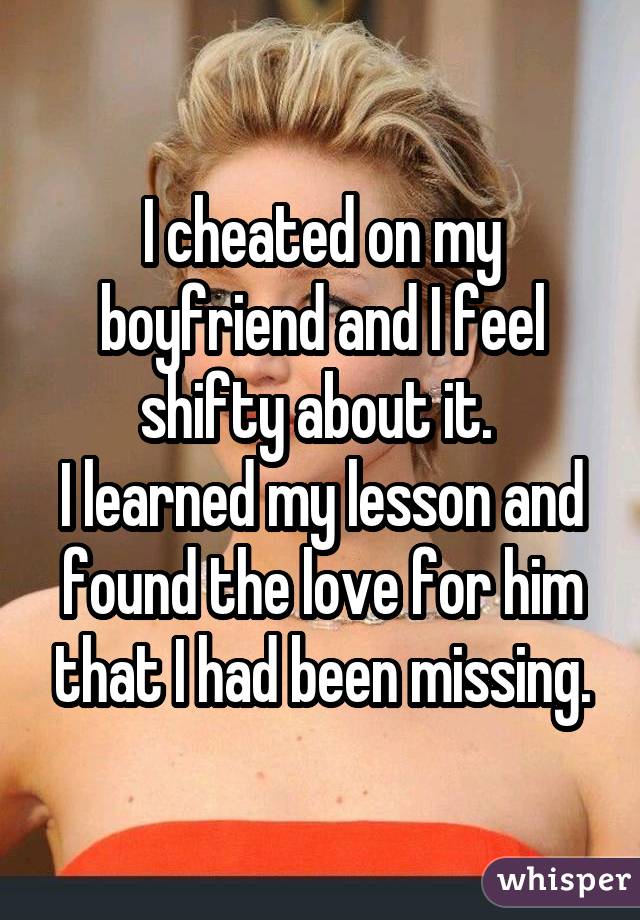 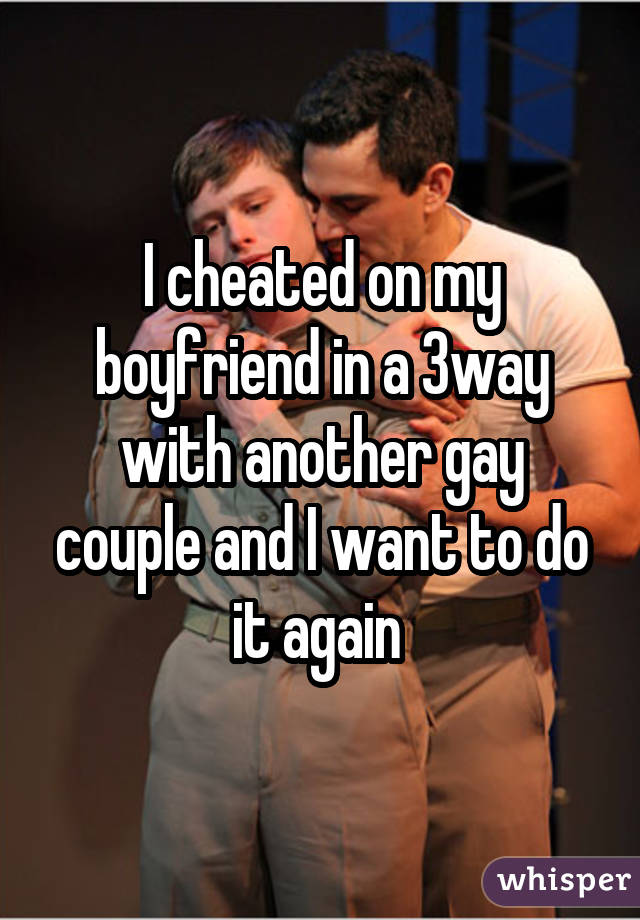 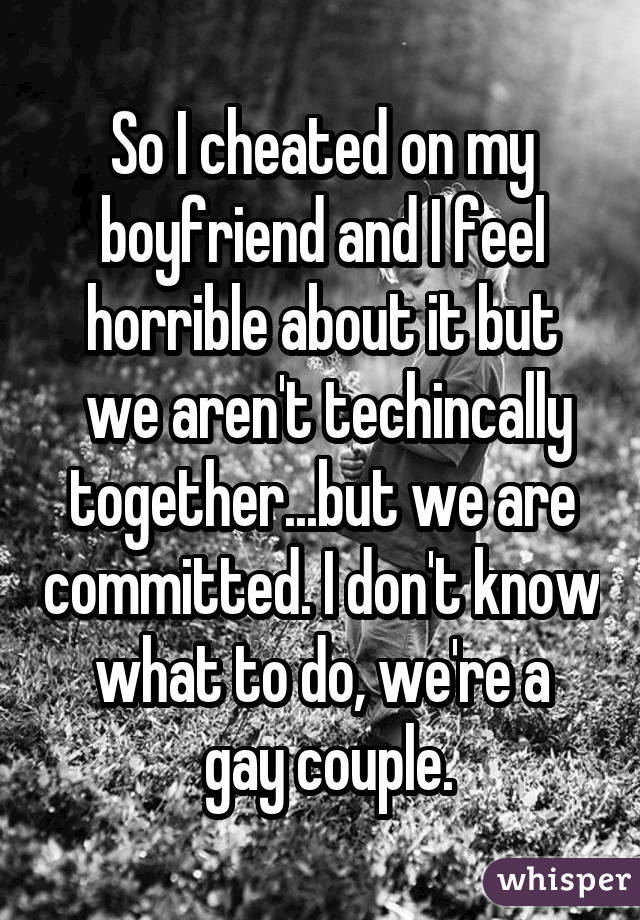 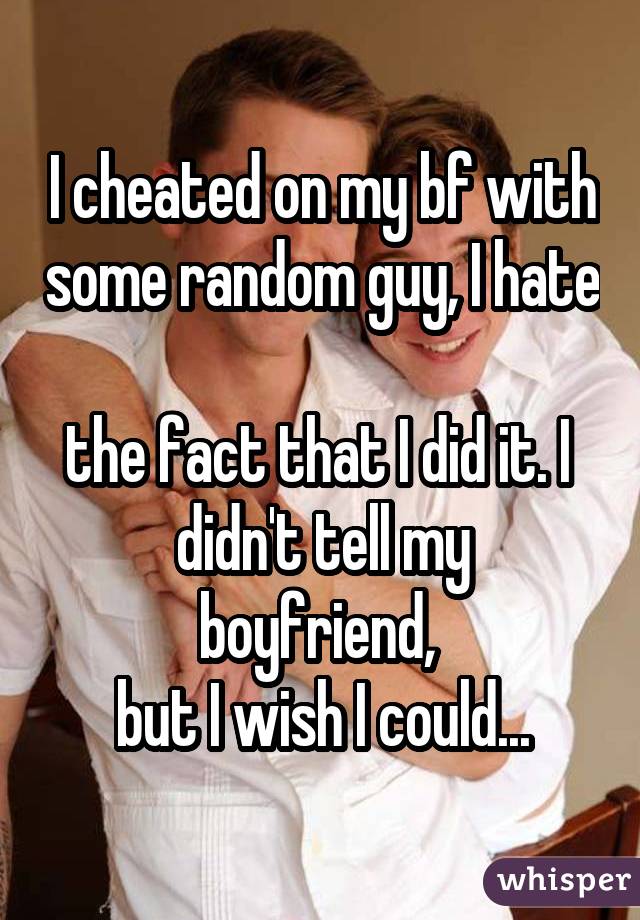