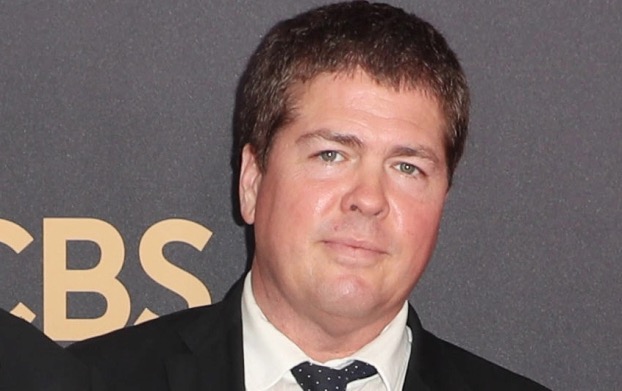 Earlier this month we reported on accusations of sexual misconduct made by two young men against prominent Hollywood talent agent Tyler Grasham.

We followed the story closely as the dominos began to fall: child actor Finn Wolfhard (Stranger Things) fired Grasham and left the agency. His agency, APA, promised to investigate. Then another actor, Disney star Cameron Boyce (Decendents), dropped Grasham. And in the same 24-hour period, APA announced they were firing him.

Now less than two weeks after the drama unfolded, Grasham faces even more accusations of sexual assault. And this time the LAPD is involved.

The LA Times reports that Tyler Cornell, a 20-year-old actor, has filed a complaint with the Los Angeles Police Department, alleging sexual assault against Grasham.

Cornell’s representative, Frederick Levy, confirmed the story in an email to the Times, but added he could not provide further details as his client “is not read[y] to speak to anyone quite yet.”

LAPD spokeswoman Rosario Herrera confirmed that the complaint alleges “criminal sodomy” and is being investigated by the Robbery-Homicide Division.

A person familiar with the situation but not at liberty to discuss it publicly said that it involves actions by Grasham that occurred within the last month.

APA said in a statement that it “will fully cooperate with any and all investigations conducted by the authorities as they proceed.”