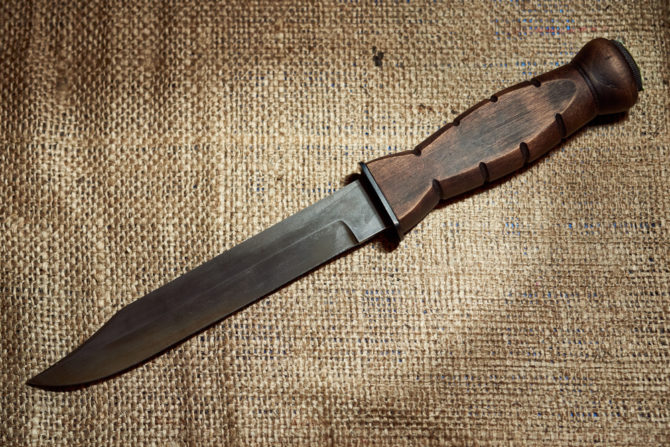 Navigating the push and pull of physical intimacy in a relationship is never an altogether easy path, but a word to the wise: Keep sharp objects as far away from conflict as possible.

The source of the quarrel? The older man turned down a “second round of sex” in the morning following what we assume was a night of passionate lovemaking.

“On Tuesday night, the accused visited the complainant and they had sex,” a police official said.

“When the complainant again wanted to have sex in the morning, the accused refused, which led to a fight.”

The investigator for the case, Inspector Umaji Rathod, says the two met on a gay dating app and have been together for two years.

“The complainant in his statement has mentioned that he was in a physical relationship with the accused for quite sometime,” Rathod reported.

“However, he was clueless about why he was attacked this time.”

The victim is now recovering in a nearby hospital after sustaining injuries on his shoulder, face and head.