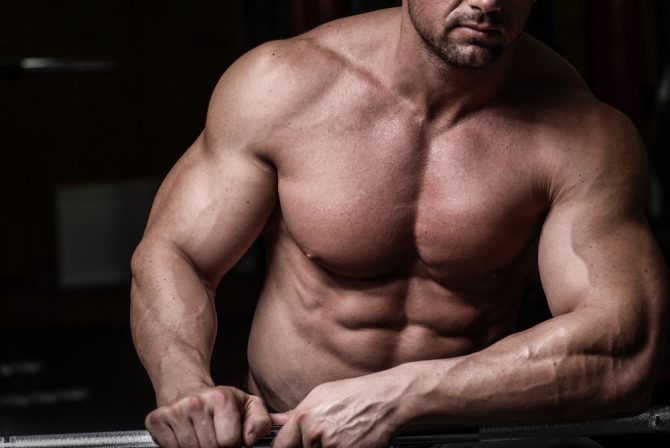 A new study has found that gay and bisexual men are more likely to believe men they find “physically attractive” are less likely to have STDs.

Researchers from the University of Maryland surveyed roughly 200 gay and bisexual men living across the United States.

Participants were shown clips of different men then asked to rank them based on their physical appearances. Afterwards, they were asked a series of questions about the men.

On average, the men who found to be more physically attractive were also rated less likely to have any STDs. Not only that, but participants also said they were less likely to use condoms with them during sex.

Researchers attribute this to the “halo effect,” which is defined as the tendency to associate positive traits with physical attractiveness even when there is no other evidence to support the association.

“Nevertheless, the findings of this research demonstrate a specific bias in thinking that sex with an attractive person could be less risky, which is unlikely to be accurate. Also, physical attractiveness is highly subjective, therefore it cannot be a reliable determinant of HIV status.”

Related: Left-handers and little brothers are more likely to be gay, study says