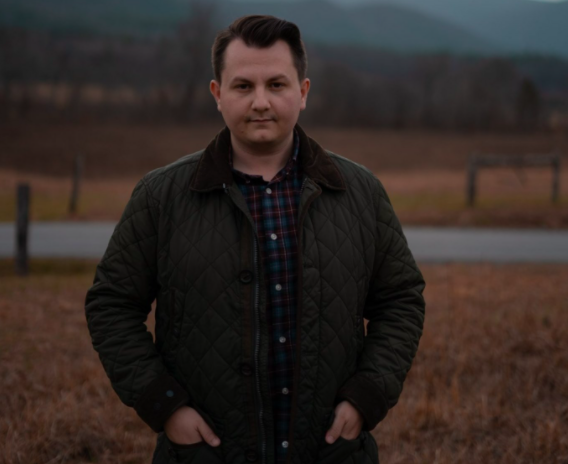 Jacob Cochran may have lost his race for alderman-at-large in Poplarville, Mississippi, but he still made history with his candidacy.

The 28-year-old was one of only a small handful of openly gay candidates ever to run for public office in Mississippi, and he was the first-ever out candidate to run for office in Poplarville, a conservative town of roughly 3,000 people that has been described as “a classic example of Donald Trump’s America.”

In 2016, for instance, the state Legislature passed House Bill 1523, which made it legal for businesses to discriminate against LGBTQ people based on religious beliefs. All the representatives and senators from Pearl River County voted to approve the measure.

Yet despite all the odds being against him, Cochran still managed to make it to the runoff earlier this year and, in Tuesday’s special election, he received roughly 115 votes, compared to his opponent, Daniel Brown, who won with just over 200.

Cochran proved to be a formidable candidate and, had he won against Brown, he would have become the only openly gay elected official currently serving in Mississippi.

“I don’t want to disappoint any young LGBTQ people that have never seen someone like them in office before,” Cochran told his local newspaper on election night. “Keep fighting the fight.”

During his campaign, Cochran was faced with homophobia. Perhaps his most vocal critic was Jonathan Hatfield, a leader at College Heights Baptist Church, which is attended by many voters in the town.

Last month, Hatfield warned his congregation, “We have a homosexual on the ballot in this city,” before describing “the sin that [Cochran] has in his life.”

“If they put him in office, what is he gonna enforce?” Hatfield said. “Which direction is he going to go? It’s not going to be with a Christian mindset.”

But Cochran says he doesn’t let people like Hatfield get the best of him.

“The number of people who feel that way is diminishing,” he tells the Sun Herald. “It’s no longer okay to say something like that without being called out.”

Upon learning of his election defeat, the first thing Cochran did was congratulate his opponent and said he was a “great choice.”

Shortly after the results were announced, Cochran appeared to be in good spirits and already looking to the future on Facebook, writing: “I lost this election. 1) I’m already working on my next project. 2) I couldn’t have asked for a better opponent. Dan didn’t buy into any of the drama surrounding me and I look forward to working with him in the future. 3) Can I get a refund?”

I lost this election. 1) I’m already working on my next project. 2) I couldn’t have asked for a better opponent. Dan…