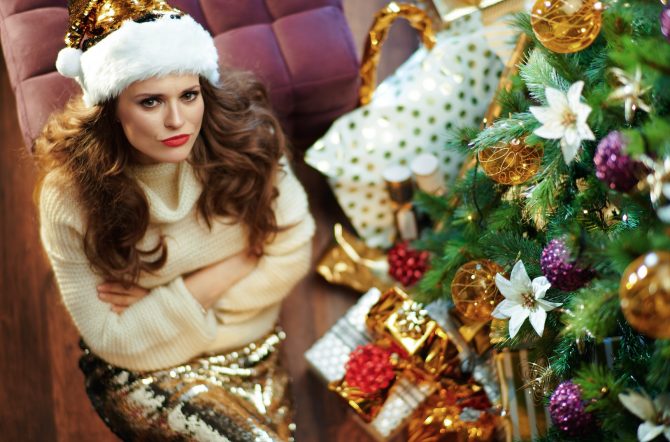 Seemingly unaware that it is no longer 1955, a concerned Christian wrote to an advice columnist asking for help with their pesky, presumptuous homosexual problem.

Here’s the gist: The advice seeker’s elderly mother discovered the family has a gay relative living in her city.

The mother started inviting this homosexual relative to family gatherings, and he’s been attending for a few years.

Now, the gay relative has the audacity to presume he is permitted to bring his significant other to these gatherings.

As “committed Biblical believers,” this does not sit well with the concerned family member. “He is assuming that his man friend is to be included in our Christmas celebration,” they write. “I sent an email to my brother and cousin and copied this relative, saying we would like to come up for Christmas, to which he responded that he and this man (whom I did NOT include) would be available.”

“I feel that this is presumptuous but am at a loss to know how to put a stop to it without causing offense.”

After encouraging them to exhibit a little “good will toward all” (seems a committed Biblical believer should understand this concept already), the columnist gives some sound advice:

If this is a hurdle you just can’t clear, make other plans for Christmas.