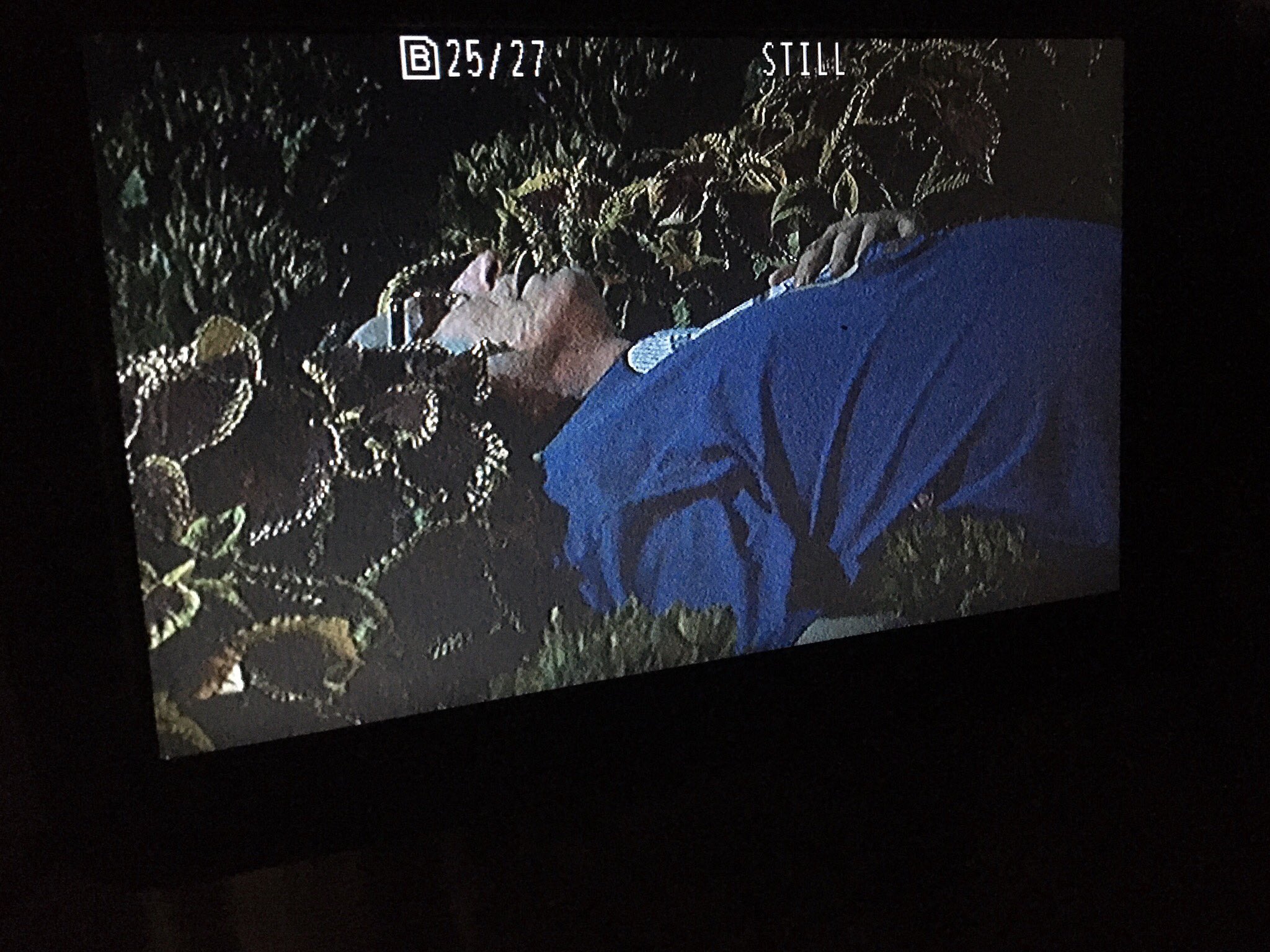 Tim Carpenter, the openly gay state senator from Wisconsin who was assaulted by a group of protesters earlier this week, is hitting back at Donald Trump after he lied about the incident during a Fox News town hall.

On Tuesday night, Carpenter was assaulted and knocked unconscious after he took a photo of protesters in Madison. The 60-year-old lawmaker was punched and kicked in the head, chest, and neck and suffered several injuries, including bruising, blurry vision, soreness, and a possible concussion.

I took this pic- it got me assaulted & beat up. Punched/kicked in the head, neck, ribs. Maybe concussion, socked in left eye is little blurry, sore neck & ribs. 8-10 people attacked me. Innocent people are going to get killed. Capitol locked- stuck in office.Stop violence nowPlz! pic.twitter.com/Zw2hdfYG66

During a town hall in Green Bay last night, Trump claimed that Carpenter “was probably rooting on” the protesters before they attacked him, then mentioned he was gay for absolutely no reason.

“The person they beat up was a Democrat who happened to be gay and he was probably out there rooting them on or something because Democrats think it’s wonderful they’re destroying our country,” Trump said.

“The person they beat up was a Democrat who happened to be gay” — Trump brings up a Wisconsin politician’s sexual orientation for no apparent reason at all pic.twitter.com/qCVU4eyOtr

Carpenter, however, says this isn’t true. And he doesn’t appreciate how Trump characterized the incident.

Speaking to the Milwaukee Journal Sentinel, he says, “I don’t know what’s worse, the beating or having someone turn something so personal that happened to you and weaponize it against you.”

Carpenter explains that he wasn’t participating in the protests. He only stopped to take a photo on his way to the state Capitol, where he was going to sign letters to constituents.

“It seems like there’s a war going on — one on the far left that resorts to violence … and then you have the president of the United States coming to Wisconsin trying to further divide people and lie about what happened,” he adds.

Carpenter also says that he’s had trouble sleeping since the incident. And while he hasn’t participated in any of the marches since the murder of George Floyd, he does support police reform legislation.

Many people, Democrats and Republicans alike, are criticizing Trump’s suggestion that Carpenter’s party affiliation and sexuality meant he supported violence and deserved to be hurt.

“Every single GOP member should be asked to comment on this blatantly false, nasty personal attack on their colleague,” Maggie Gau, who serves as chief of staff to Gov. Tony Evers, tweeted.

1) Every single GOP member should be asked to comment on this blatantly false, nasty personal attack on their colleague.

Meanwhile, Assembly Majority Leader Jim Steineke, R-Kaukauna, said Carpenter’s sexuality “had nothing to do with anything.”

“He was the victim here, should be treated as such,” Steineke tweeted.

#1 – His sexuality has nothing to do with anything

#2 – He was the victim here, should be treated as such https://t.co/GpYkr31AcZ