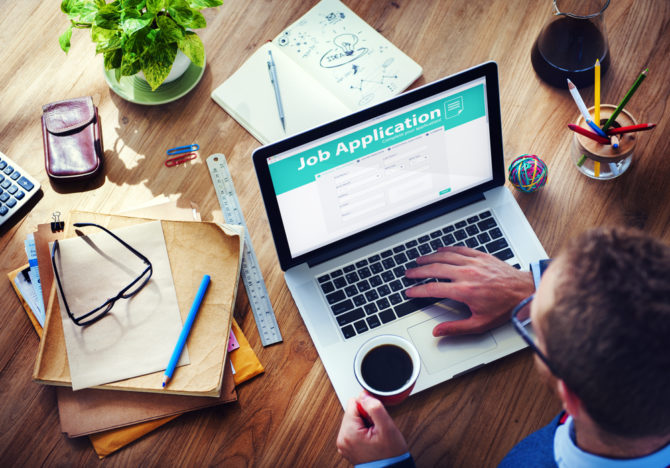 A photo taken of an alleged online job application for an unidentified company has gone viral after an applicant noticed something rather, well, odd about one of the questions.

For whatever reason, job candidates were asked to select their sexual orientation from a drop-down menu. The options on the menu included: heterosexual, gay man, gay woman, and bisexual. Applicants could also opt out of answering the question.

But that’s even the weirdest part.

There was a fifth item on the drop-down menu, which most people probably wouldn’t call a sexual orientation: Danish.

This job application has an interesting choice on its equal opportunities form…. pic.twitter.com/1JtQ8Bhjhe

As soon as the picture went viral, people had all sorts of responses to it…

Maybe not Danish but Danish-curious…

I am danish. Has been since birth. ??. This is hilarious!

I remember when I first came out as Danish.

I was Danish way before it was cool to be Danish.

Being Danish is just a phase.

Confession: We dabbled in Danish a few times in college… but it wasn’t for us.

Related: Gay Man Freaks Out Over Colorado College’s Use Of “Queer” On Job Applications, Files Complaint With Attorney General