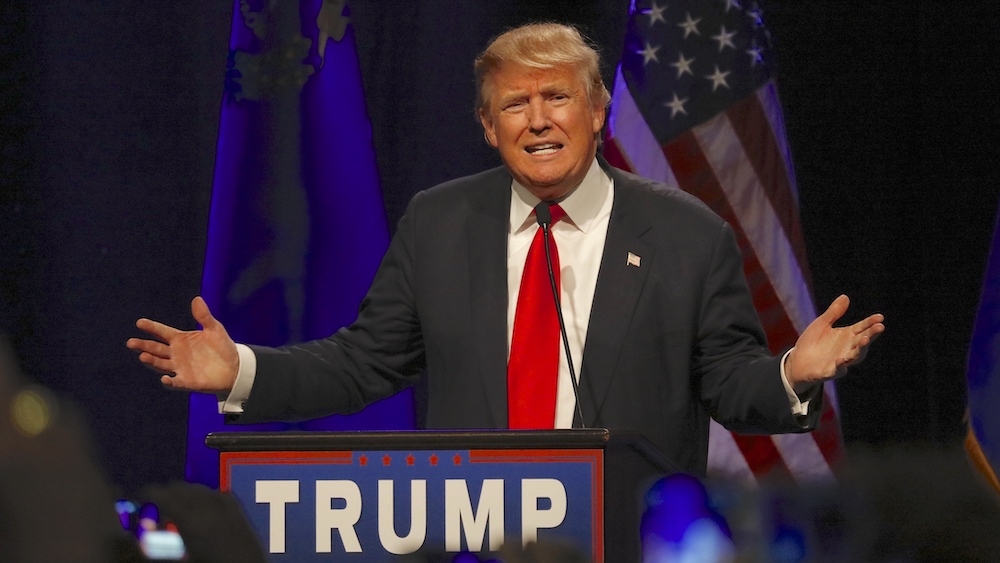 A 17-year-old gay teen known only as Noah started a campaign to help keep Trump’s public rallies empty: Noah encourages people to reserve rally seats via Trump’s website and then not show up. This keeps Trump’s actual supporters waiting outside and leaves Trump speaking to arenas full of empty seats — double score!

Related: Try not to laugh, but alt-right troll Milo Yiannopoulos is in serious financial trouble

In an August 10, 2019 tweet, Noah wrote, “Hey everyone, you totally shouldn’t go on tr*mp’s website and reserve tickets for his rally and not show up so that there’s empty seats (the tickets are free) but you should definitely not do that!!!”

His tweet got over 40,000 retweets, but he didn’t expect anyone to take his idea seriously. But then, according to Out magazine:

According to reports, “thousands of Trump supporters were locked out of the (August 15) SNHU Arena in Manchester, New Hampshire” for a reelection rally, even though there were many empty seats inside. Thousands of empty seats, according to tweets from the event. It got so bad that #EmptySeatMAGATour started trending on Twitter.

Noah reposted headlines and tweets about the empty seats:

“I really didn’t know if it would work or not, but according to articles I saw, there were all these empty seats, but they weren’t letting anyone in. My only logical conclusion is that it’s because of this, that since we had all these reserved seats, they couldn’t let people without a ticket in, even if they were true fans.

Even when it was blowing up, I didn’t think it would happen…..

I post political stuff on Twitter sometimes, and it’s sort of serious, sort of joking. Because Trump sucks and I just want people to be happy and laughing. I get really sad about Trump being president all the time, so I wanted to post something for people to find something funny in a sh*tty situation.”