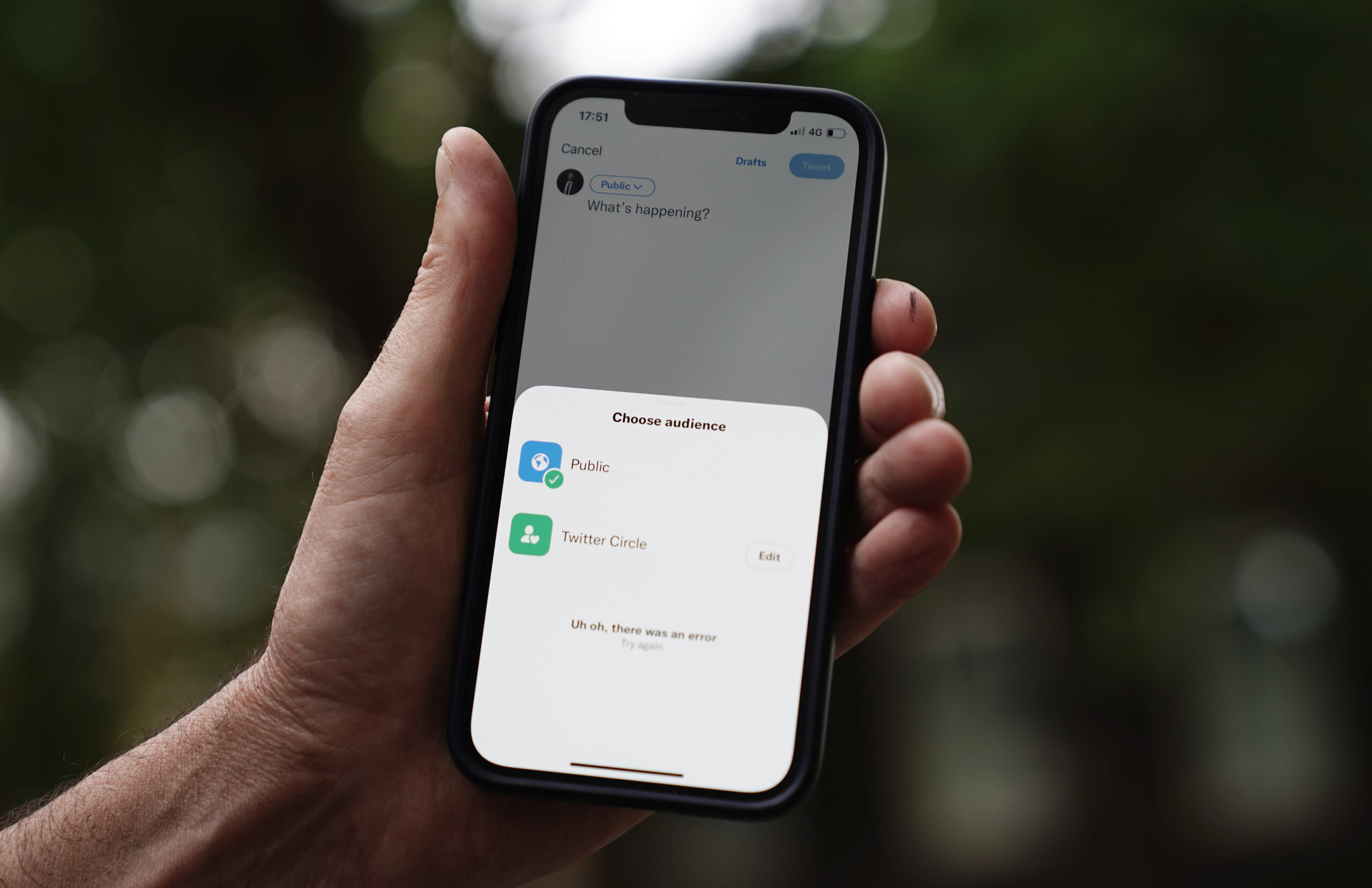 Twitter has finally rolled out it’s long-tested “Circle” feature to all users, and the gays have decided it’s pretty much for one thing only.

Much like the “Close Friends Story” on Instagram or the “Private Story” on Snapchat, using the “Twitter Circle” feature makes your posts visible to only a hand-selected portion of your followers. For many, that means besties, thirst followers, and those who are both.

For folks who want to — as Lil Nas X sang on SNL — “post hole on main,” having a separate space to toss your lewds to all your desired mutuals without any prying eyes is unbeatable.

It’s not public digitally nudity, but it’s right there on the line of semi-public. And what’s a little gay semi-public nudity among friends?

Gays across Twitter are ringing in the happy nude year:

Twitter: Here is this cool new feature to better connect with your friends!
Gays: *nudes*

twitter gays asking who wants to be on their circle pic.twitter.com/RBpEwcl9im

gay TLs now that everyone has circles pic.twitter.com/ceqskOkziQ

Twitter gays* in each others comments begging to be added to circles pic.twitter.com/1opzB9CpEY

In the age of the permanent digital footprint, it is nice to have what feels like a little virtual alcove to hang out in disconnected from the endless current of the timeline.

That said, the inevitable influx of messy “meant for the circle” posts accidentally hitting the public timeline is going to be a ball.