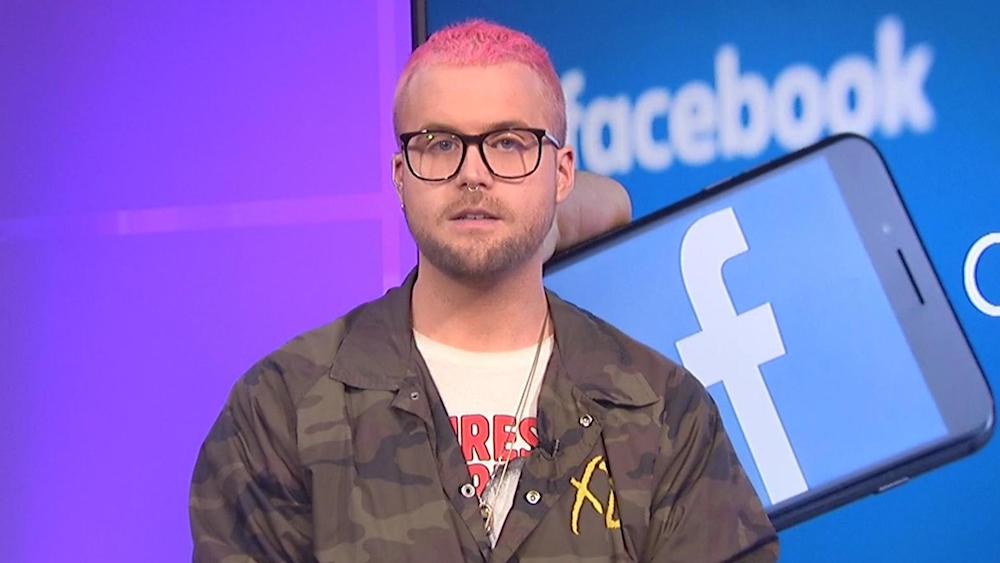 Regardless, Wylie will now help the Swedish clothes retailer use its 30 million worldwide customers’ online data and artificial intelligence to help the company design and market fashions that shoppers will be most likely to buy. This will be especially helpful to H&M seeing as they’ve lost profits for the last year and a half, according to Forbes.

“If you better understand what people like to wear, and how they like to wear it, and how they want to feel when they’re wearing it, you’ll naturally start to create insights as to modernizing and updating your collection,” Wylie recently told Ad Age.

Wylie’s new job is actually a perfect fit seeing as he got his PhD in fashion forecasting, using data to try and predict people’s online behavior.

Related: Peter Thiel is now connected to the Cambridge Analytica scandal. Of course.

But before you start lauding him as a queer hero turned fashionista who exposed two unscrupulous data-giants, you should know that in 2014, the Canadian-born data whiz helped out the U.S. Republican anti-LGBTQ “Tea Party” candidate Ted Cruz to win his election. Wylie also advised the anti-Muslim, anti-LGBTQ right-wing website Breitbart on how to achieve its political agenda. Yeesh.

His work also helped influence UK voters to pass “Brexit,” the disastrous decision for Britain to leave the European Union. (Britain still has no clear-cut plan on how to do that exactly, even though the deadline for doing so is March 29.)

Wylie has since cast himself as a young genius who, like Dr. Frankenstein, didn’t realize the monster he was creating. But at least he’s working in fashion now rather than helping manipulate millions of voters through online personality tests and disinformation campaigns. Yikes.