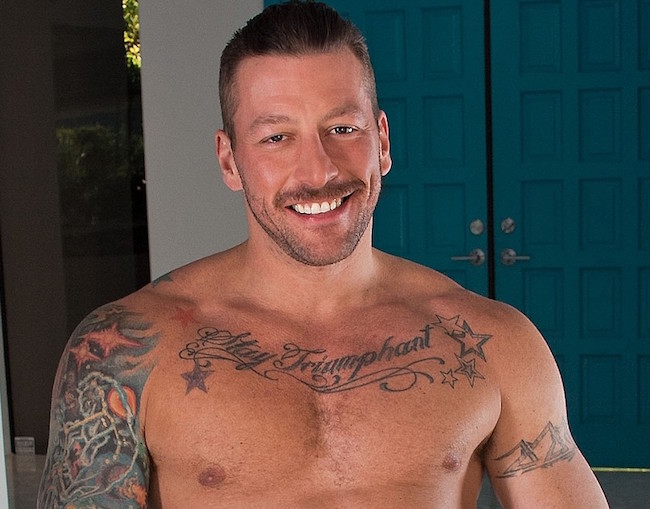 Earlier this week, gay adult film performer Hugh Hunter turned down each of his nominations for The GayVN Awards, an annual awards ceremony.

In a lengthy Tweet, he called out both the organization and the industry as a whole for racism.

“It now appears as if the GayVN Awards have chosen to make this racism and bigotry more blatant in their return to the awards arena. As I browsed through the GayVN award nomination categories and its endless list of nominees I noticed a category which immediately struck my sensibilities as wrong and, quite frankly, turned my stomach.”

He was particularly angry about the separate “Ethnic” category for “black, Latin, and Asian” actors:

Other adult entertainers like Sean Zevran were quick to offer up their two cents on the issue.

In response to his message, a spokesperson for the award show says:

“This category was never intended to restrict performers of any non-European ethnic background from competing fully in ANY other category “whether in the judged categories or the Fan Award categories.”

They also offered a “heartfelt, unequivocal apology to anyone who felt that the category of Best Ethnic Scene was an attempt to slight performers of color.”

That category has now been removed from the ceremony altogether. The awards show will be held January 21, 2018, in Las Vegas.