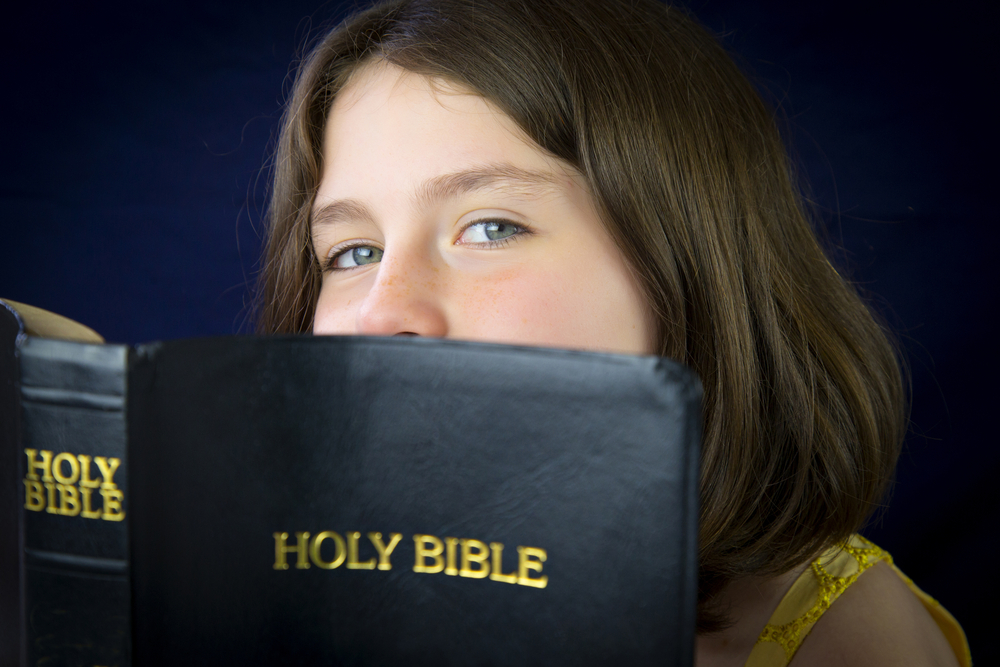 Georgia just passed a law allowing public schools to teach elective classes on the Bible. The law claims the classes are just a way to teach about the book’s socio-cultural influence, but the religious freedom watchdog group Americans United says the bill is part of a larger nationwide plan called “Project Blitz, a coordinated attempt by the Religious Right to enshrine Christian nationalism in our schools.”

According to the full text of Georgia’s law, grades 9 through 12 can teach five electives covering the Bible’s history, literature and scriptures. No similar classes are offered for any other religious texts, although teachers can assign readings from such texts.

The law’s original language said it existed to “accommodate the rights and desires of those teachers and students who wish to teach and study [the Bible]” and its influence over morals, values, culture and public policy.

The classes are supposed to be taught in “an objective and non-devotional manner with no attempt made to indoctrinate students as to either the truth or falsity of the biblical materials or texts,” and yet teachers must “not disparage or encourage a commitment to a set of religious beliefs.” It makes one wonder whether teachers will be allowed to criticize Biblical passages punishing homosexuality with death, permitting slavery or deeming women as inferior to men.

Related: This Christian student says she got suspended for posting anti-LGBTQ Bible verses at school

It should surprise no one that these classes have been promoted by Tony Perkins, president of the anti-LGBTQ hate group the Family Research Council.  The New Civil Rights Movement says that at least 14 other states have introduced similar legislation: Arkansas, Alabama, Georgia, Missouri, Florida, West Virginia, Mississippi, New York, North Dakota, West Virginia, Texas, Indiana, Washington and Oklahoma. 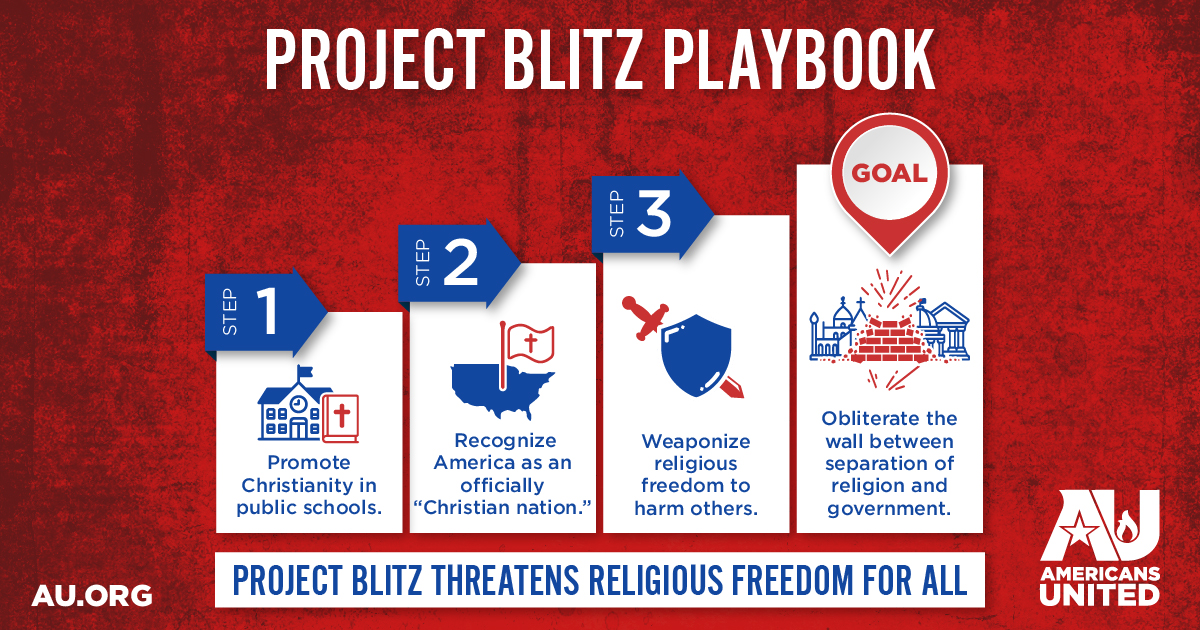 This framework starts by pushing what its authors believe will be less controversial measures, such as requiring “In God We Trust” to be posted in public schools. Using those bills as a foothold, it then seeks to pass more dangerous legislation, like bills that allow taxpayer-funded agencies to turn away couples seeking to foster or adopt children in need of stable and loving homes because they are same-sex or the “wrong” religion.

In February 2019, after Trump promoted such classes as a good thing, Christian author Jonathan Merritt wrote that Bible-study classes in public schools could spectacularly backfire, especially if the U.S. Supreme Court upholds its 1948 and 1962 decisions outlawing Bible study and prayer as unconstitutional establishment of a government-endorsed religion.

“If conservative Christians don’t trust public schools to teach their children about sex or science,” Merrit wrote, “why would they want to outsource instruction about sacred scripture to government employees?”