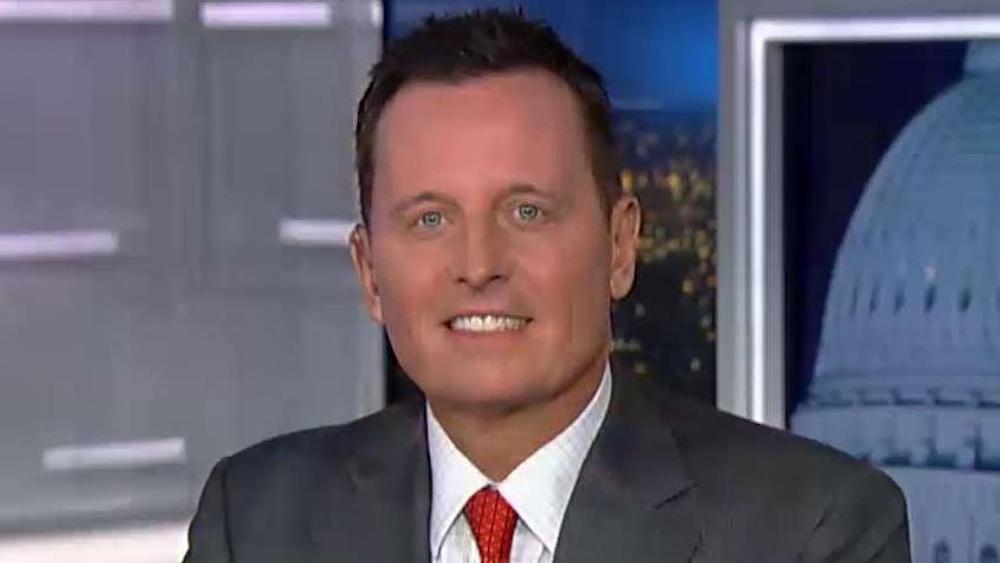 Whenever we point out President Donald Trump’s anti-LGBTQ policies, some pro-Trump commenter will inevitably point out that Trump can’t possibly be anti-gay because he appointed a gay man, 52-year-old conservative Richard Grenell, as a U.S. ambassador to Germany.

But these pro-Trump commenters seem to be the only people besides Trump who like Grenell because no one in Germany does.

The German publication Der Spiegel has repeatedly reached out to Grenell for interviews, but he has refused, accusing them of having an anti-American bias and basically being “fake news” (true to the man who appointed him).

Because they couldn’t get a hold of him, Der Spiegel interviewed 30 “American and German diplomats, cabinet members, lawmakers, high-ranking officials, lobbyists and think tank experts” who spoke candidly about Grenell off the record.

Almost all of these sources paint an unflattering portrait of the ambassador, one remarkably similar to Donald Trump, the man who sent him to Berlin. A majority of them describe Grenell as a vain, narcissistic person who dishes out aggressively, but can barely handle criticism. His brash demeanor, some claim, hides a deep insecurity, and they say he thirsts for the approval of others. After one of his appearances, we were told, he asked almost shyly how he had done.

They also say Grenell knows little about Germany and Europe, that he ignores most of the dossiers his colleagues at the embassy write for him, and that his knowledge of the subject matter is superficial.

Grenell has vocally opposed the pro-immigration policies of German Chancellor Angela Merkel even though Article 41 of the Vienna Convention on diplomatic relationships says diplomats should refrain from meddling in their guest country’s domestic affairs.

“[Diplomats’] duty is to cultivate discreet contacts within the country’s government apparatus and to further their own government’s positions,” Der Spiegel writes.

Der Spiegel‘s sources say that Grenell has also pushed for meetings with German legislators and their constituents, but they don’t want to be seen with him.

Related: Get to know the openly gay man Trump is appointing to his administration

There are two groups that do seem to like Grenell though: Fox News, who regularly has him on as a foreign correspondent (something unheard of from ambassadors who are supposed to speak to the countries where they’re stationed rather than to American audiences), and Alternative for Germany, the far-right political party known for opposing same-sex marriage, the integration of Muslims into German society and the existence of climate change.