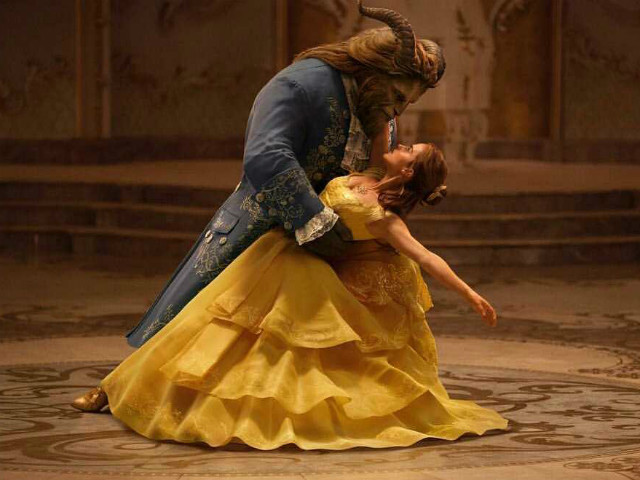 Fans of Disney and beasts alike have been waiting with bated breath ever since a live action Beauty and the Beast was announced back in 2014.

Well the wait is almost over — just two more months, diehard Disneyphiles! You’ve made it this far, we know you’ve got this.

To sweeten the deal, the final (and longest) trailer has been released today, offering a glimpse at what’s in store.

That’s a cast we can get behind.

Watch the new trailer below, and look for the film in theaters on March 17: