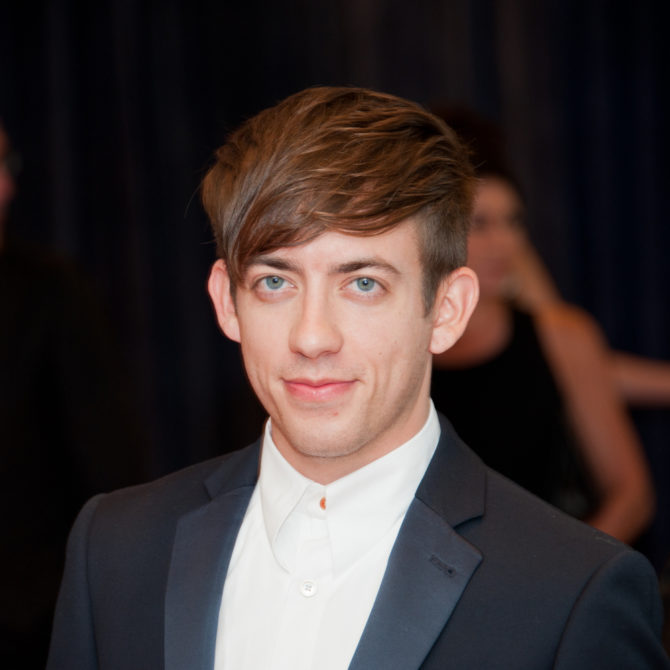 When you need an imagination as well as some basic knowledge of ASL to decode someone’s coming out, does it still count as a coming out?

That’s the deep philosophical question of the day, though all signs point, in this case, to yes.

Kevin McHale, who played Artie Abrams on the hit show Glee, posted an image/caption combination that leads fans to believe he’s stepping out of the closet publicly.

The black-and-white photo shows two hands that appear to be male, along with an emoji that means “I love you” in American Sign Language.

In the comments, fans seem to be taking it as such, and many suggest the other hand belongs to Austin McKenzie, a performer who starred in the Deaf West Theater production of Spring Awakening, and who has worked using ASL extensively.

McHale and McKenzie both starred in the Dustin Lance Black-penned 2017 ABC mini-series about gay rights, When We Rise.

Neither performer has officially weighed in, either on social media or through representatives.

McHale was interviewed in 2011 for the Trevor Project’s Talk to Me series that aimed to inspire young people to talk to each other about their feelings: