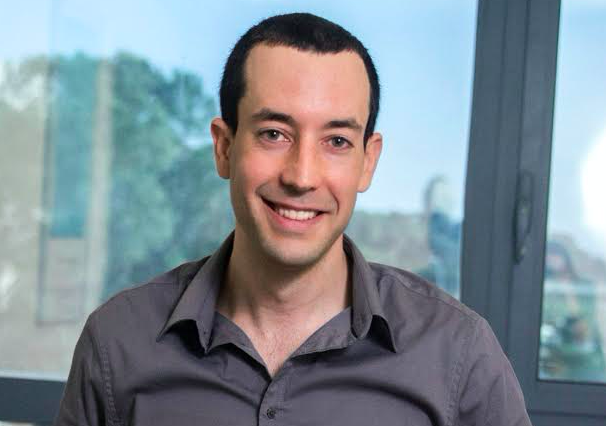 Another Valentine’s Day has come and gone and singletons the world over are breathing a sigh of relief. Well, maybe not all singletons.

Elyakim Kislev’s new book, Happy Singlehood: The Rising Acceptance and Celebration of Solo Living, examines the recent phenomenon of “singlehood”, which is when a person voluntarily chooses to live alone despite society’s mounting pressures to find a partner.

“I feel that both LGBTQ people and millennials have contributed immensely to the growing trend,” Kislev tells Queerty. “They emphasize the need for freedom and the ability to try new things in their lives [and] diverge from traditions to design their lives as they wish.”

We had a chance to chat with Kislev, who received his Ph.D. in sociology from Columbia University, about his new book, his research, and why being single isn’t so bad after all.

QUEERTY: How did you first become interested in the topic of singlehood/solo living?

KISLEV: I am single myself and over the years I realized that there is a good chance I won’t get married. In fact, I have started to realize that maybe I’m not a good fit for the institute of marriage, in principal. I like my freedom and my way of living and I am not sure I will enjoy marriage as much as society claims it to be so wonderful.

At the time, I thought about it and realized that it is not me that is weird, but rather it is the social pressure around me that makes me think I’m an outsider. I started to talk about it with married and unmarried friends and realized that people all around me feel the same. It didn’t matter whether they were married or unmarried, they felt the pressure to marry and weren’t sure this is the right choice for them.

The next step was simple: if this is the demographic trend and if people all around me feel more reluctant to enter the wedlock, then we need to start talking about quality of life in being single. We know a lot on the demographic change itself, but we need to start thinking about one simple question: if we live in an age of singlehood, and that’s given already, then what makes singles happy? How do we make this an age of happy singlehood? 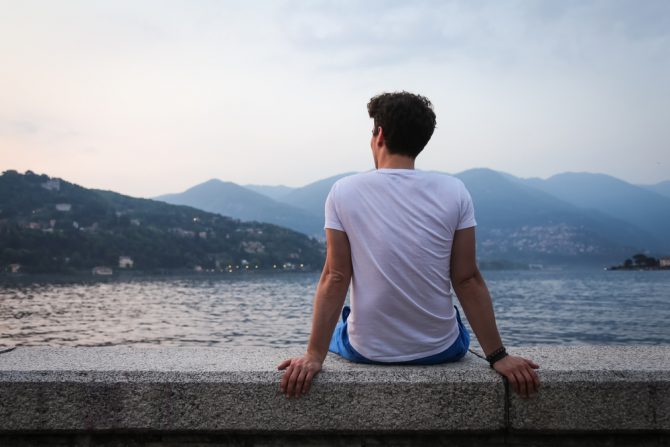 How has society’s views on singlehood/solo living evolved in recent years?

There is a change, especially in big cities, but there is still a lot of ignorance around single living and social pressure to marry. Singles are heavily stigmatized despite comprising a majority of the adult population in many Western countries.

It might sound familiar to LGBTQ people, but the problem is only getting worse with age. Older singles were deemed in this study to be particularly socially immature and not well-adjusted with gaps of over 50 percent in some measures compared to the scores married people received.

In your estimation, how have LGBTQ millennials contributed the growing trend of singlehood?

I feel that both LGBTQ people and millennials contributed immensely to the growing trend of singlehood because they emphasize the need for freedom and the ability to try new things in their lives. They diverge from traditions and social acceptance and feel freer to design their lives as they wish. 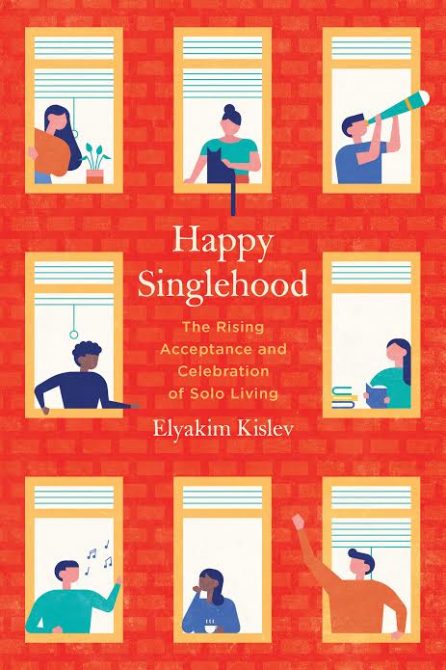 What is the most surprising thing you learned in your research?

I actually write about LGBTQ people as a great example for singles and makes a comparison between the two populations several times, I think this brought me to some surprising insights. On one hand, LGBTQ people built strong communities that enrich their lives and support them in times of need, more than many demographic populations in today’s modern society. On the other hand, I also write about LGBTQ singles who face a double challenge in their lives as singles and LGBTQ and how they can cope with this challenge.

We’ve seen people talking more openly about things like “sologamy” (marrying oneself) and “romansturbation” (romancing oneself rather than a sexual partner), as well as things like Singles Awareness Day, which celebrates those who are not in relationships. What is your take on these things?

These are great examples to the change we are going through and I write about it extensively. Self-marriage, sologamy, and so on might sound whimsical, but they are only examples of a fundamental focal change from traditions to independence and from obedience to self-expression.

It is not a semantic modification, this change has rattled societies everywhere. Starting in the developed world and spreading globally into developing nations. This trend demonstrates a transition from focusing on the social collective toward supporting the aspirations of each individual.

Such a shift influences the way we think about every social and interpersonal function in our lives. In particular, it changes how we think of family nowadays. Therefore, it is ridiculous to fight against the transition away from traditional ways of living. Instead, we should learn to accept and embrace social diversity and acknowledge the fact that there are myriad option to live rich and fulfilling lives. 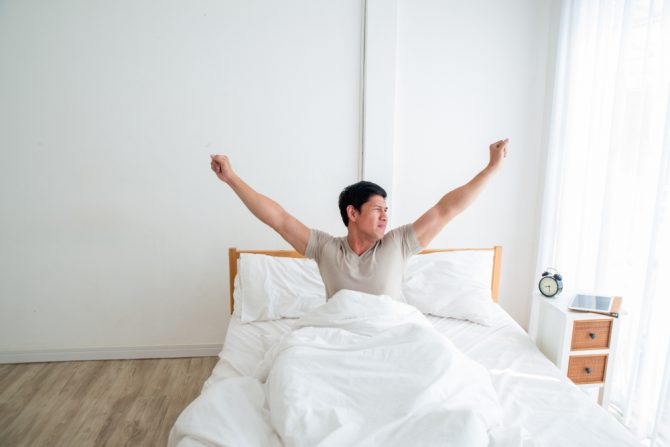 What is one thing you hope people take away from reading your book?

That’s easy. It would be the message that we should develop a clearer and more benign image of singlehood. This will allow all of us to freely choose whatever lifestyle fits us best. Some, of course, will continue to choose marriage. However, even this choice can arise from a more relaxed environment that allows for entering marriage at the right time and under the right circumstances. Such a well-thought-out decision will certainly lead to better marriages for those who choose doing so, while others will feel more comfortable going solo. Becoming more aware of the myriad possibilities for singlehood to foster happiness and wellbeing should liberate us, no matter what we choose for ourselves and at what stage in life we follow this decision.

Well, the only thing I keep thinking of during this interview is the next step in single living. It is obvious to me that future society will be organized differently. We will find ways to connect with each other more efficiently and meaningfully and support one another outside of the family unit. The LGBTQ community is a leader in this sense and I would love to hear from the readers about such ideas. We already see the demographic trend, now we need to find ways to actively address it.