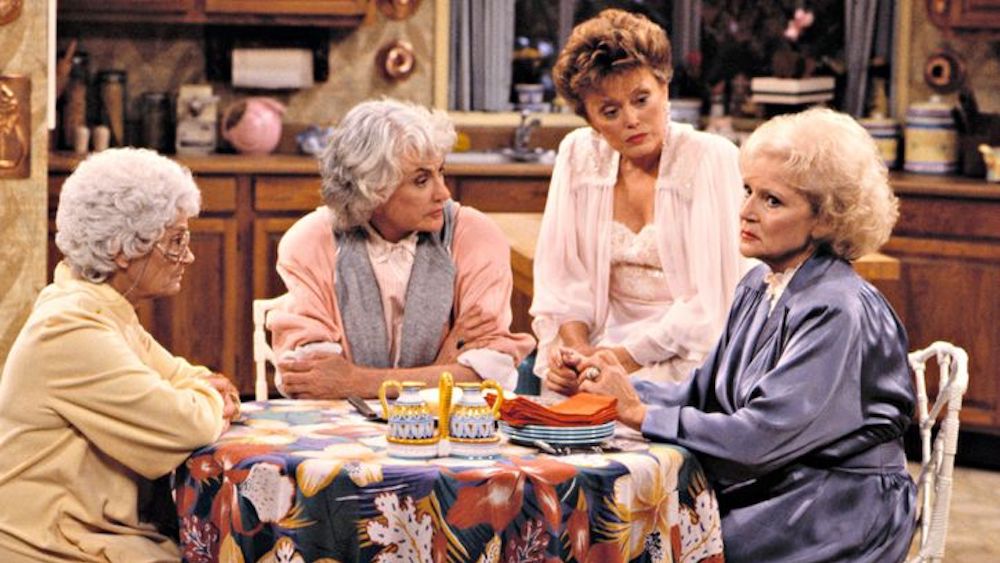 If you’re a fan of The Golden Girls, the much-beloved late ‘80s early ‘90s TV sitcom about four silver-haired ladies living together in Miami, then you may be delighted to know that it now has its own limited-edition blueberry-flavored multigrain cereal. It even comes with a toy inside of the box: a Funko figurine of one of the Golden Girls.

The cereal has been released as a special promotion through Target retail stores with boxes selling in both the cereal and toy aisles, but you can also snag yourself a box through ToyWiz and Mercari.

While the show went off the air 25 years ago, it lives on in streaming and syndication with legions of devoted gay fans who are also known to snatch up Golden Girls-themed swag, like bootleg t-shirts, cookbooks and now this cereal.

Related: The time in the ’80s when The Golden Girls schooled America about coming out & marriage equality

And while you might be tempted to tear it open and start chomping down on some of its crunchy blueberry goodness, you might want to hold onto it as we imagine an unopened box could become a valuable super-fan collector’s item in the future. 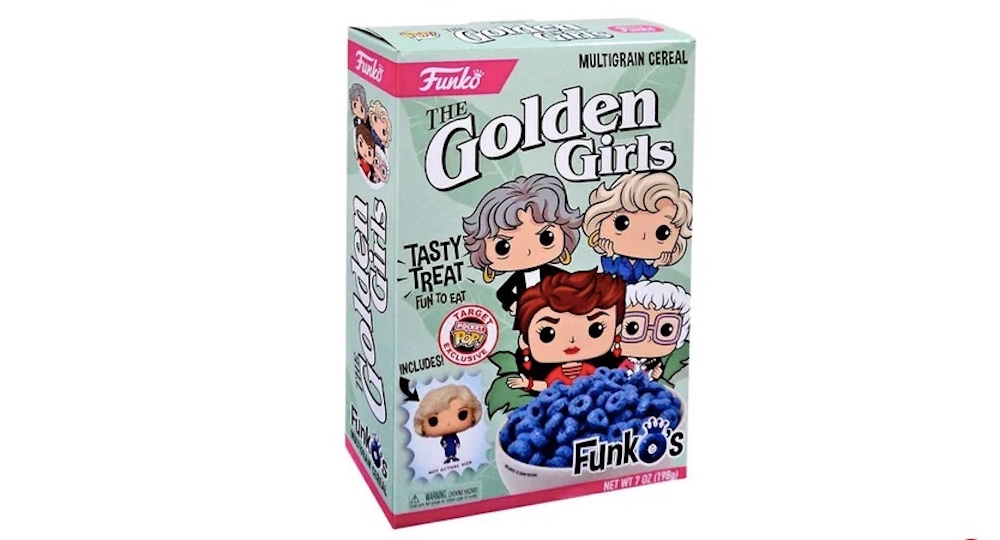 Target is selling a complete set of plastic Funko Golden Girls figurines with Sophia, Rose, Blanche and Dorothy all available in five-inch-tall glory.

Now all you gotta do is invite your bestie over for some Golden Girls-themed playtime and, of course, bring out the cheesecake.