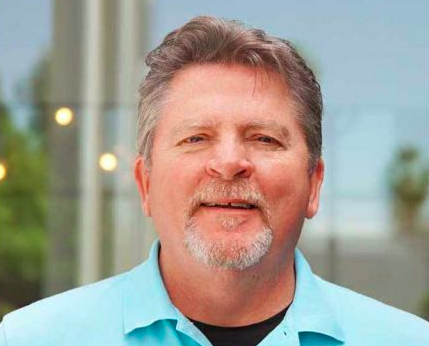 Chris Rowe is the chair of Delaware’s New Castle County Republican Committee. Or rather he was until last Friday when was forced to resign after using an antigay slur on social media.

@GOP I know you all think like this, but the chair of the New Castle County (Delaware) is blatant in his homophobia. pic.twitter.com/z0wErpXrRi

An outrage ensued. Rowe initially defended his use of the antigay slur on the GOP of New Castle County’s official Facebook page, calling his remarks “locker room talk between 2 men.”

Hmmm. Where have we heard that line before?

“I have been using that word since before it ever meant what people are offended by today,” he continued. “In this context I used it for it’s impact & it was between close friends.”

Rowe went on to say that “I am not a Homophobe nor have an ounce of bigotry in my blood” and that he has actually been “instrumental in bringing gay candidates into this upcoming election for the GOP.”

Not surprisingly, his refusal to apologize didn’t go over so well with anyone, including with State GOP chair Jane Brady, who originally appointed him to his position.

Brady called on Rowe to step down, saying she had spoken to several other people within the party who felt Rowe’s remarks were “offensive.”

After receiving mounting pressure from several members of his own party, Rowe finally caved, telling a local media outlet on Friday, “I just got frustrated and used an improper word. I made a mistake. God doesn’t create perfect people and I can verify that because I ain’t one.”

He went on to say that it was never his intention to offend LGBTQ gay people or anyone else.

“If the use of this word in any manner, injured or upset or really hit hard at the emotions of an individual and hurt them, really hurt them inside, I’m heartfully sorry,” he said.

Rowe submitted his resignation on Friday but says he plans to remain active in politics.