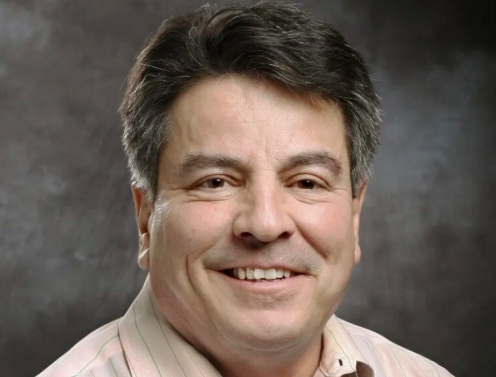 An antigay lawmaker from Montana is refusing calls from his own party to resign after he falsely claimed the U.S. Constitution demands that socialists be murdered in cold blood.

Rep. Rodney Garcia made the inflammatory remarks at a Republican party organizing meeting last Friday. The 66-year-old warned his fellow GOPers that socialists were “everywhere,” calling them “enemies of the free state” and saying the founding fathers wanted them all killed.

“So actually in the Constitution of the United States (if) they are found guilty of being a socialist member you either go to prison or are shot,” he claimed.

When asked to point to the specific part of the Constitution where it says that, Garcia refused, instead saying, “I agree with my Constitution. That’s what makes us free. We’re not a democracy, we’re a Republic Constitution.”

Then, borrowing a play from Donald Trump‘s book, Garcia rejected calls for his resignation from Republican leaders, saying the “only way I would give my resignation is if God asked me to.”

The 66-year-old is up for reelection in November 2020. On Friday, he filed to run in Senate District 26.

“They can ask me to step down, but, no, I don’t think so,” he told The Associated Press over the weekend. “I’m going to run for the Senate, and I’m going to win. People are going to have to eat their words.”

He continued, “I’m getting my head so big from people saying, ‘Thank you, Rodney, for bringing this up.'”

As for people who don’t like what he said, Garcia had only this to say: “They can’t come up to me and talk to me, but they want to shoot me. That’s fine, but if you miss, I won’t.”