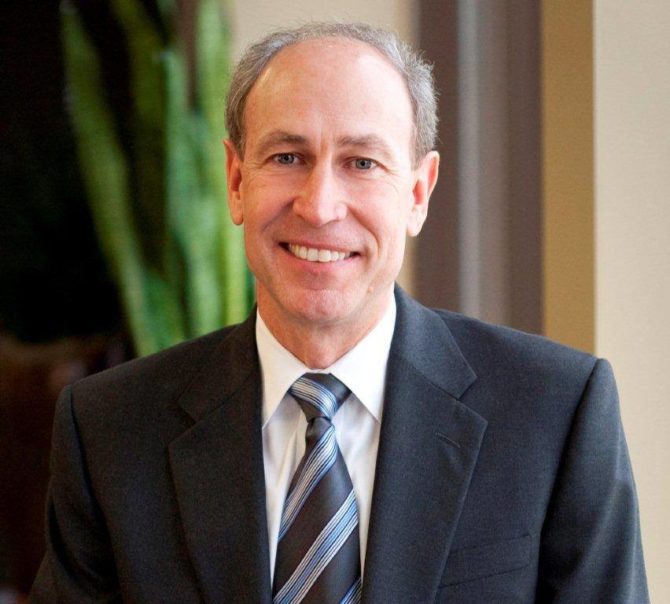 A Utah Republican Representative has introduced legislation to bar transgender people from changing their gender on their birth certificates.

Merrill Nelson introduced HB 153 on Tuesday, which aims to define gender as “the innate and immutable characteristics established at conception.” If passed and signed into law, it would eliminate the legal process by which transgender people can change their gender listing on their government documents later in life.

Related: Trump thought about the trans military ban for all of 10 minutes before tweeting

Queer rights activists have already struck back at Nelson and his discriminatory bill. Troy Williams, speaking for Equality Utah, in a statement called the bill “an egregious step backward for transgender Utahns. This bill is clearly aimed at hurting the Utah transgender community.”

The move also happened to coincide with a Supreme Court decision upholding a Trump Administration banning transgender people serving in the military. The ban utilizes similar language to the Utah bill. The move by the Trump White House has met with wide protest from civil rights activists, who characterize it as damaging to transgender people and overtly discriminatory.