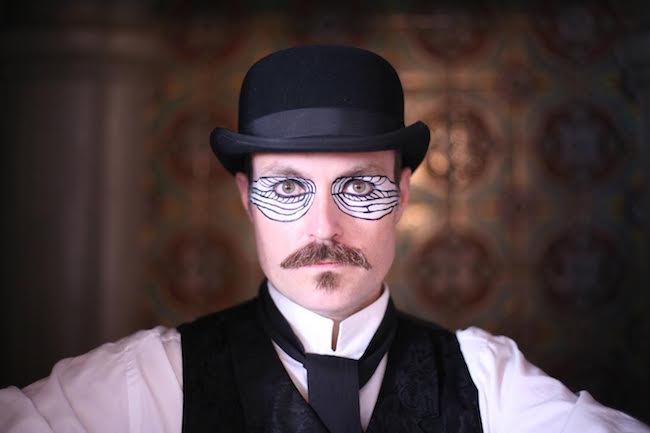 Themegoman is a collaboration between visual/vocal artist Steven Schweickart and, erm, an “ancient non-physical entity he allows to use of his body from time to time.” Together, they love singing pop songs timed to surreal visuals & silent film clips.

We’re currently putting together our next installment of the esoteric drag cabaret Medicine at HM157  on July 22nd in Los Angeles. This time, I’m co-hosting with two of my favorite queens, Devan M. and Strawberry, and all proceeds go to the GMHC. We like to pull together these fundraisers whenever a New Moon lands on a weekend. 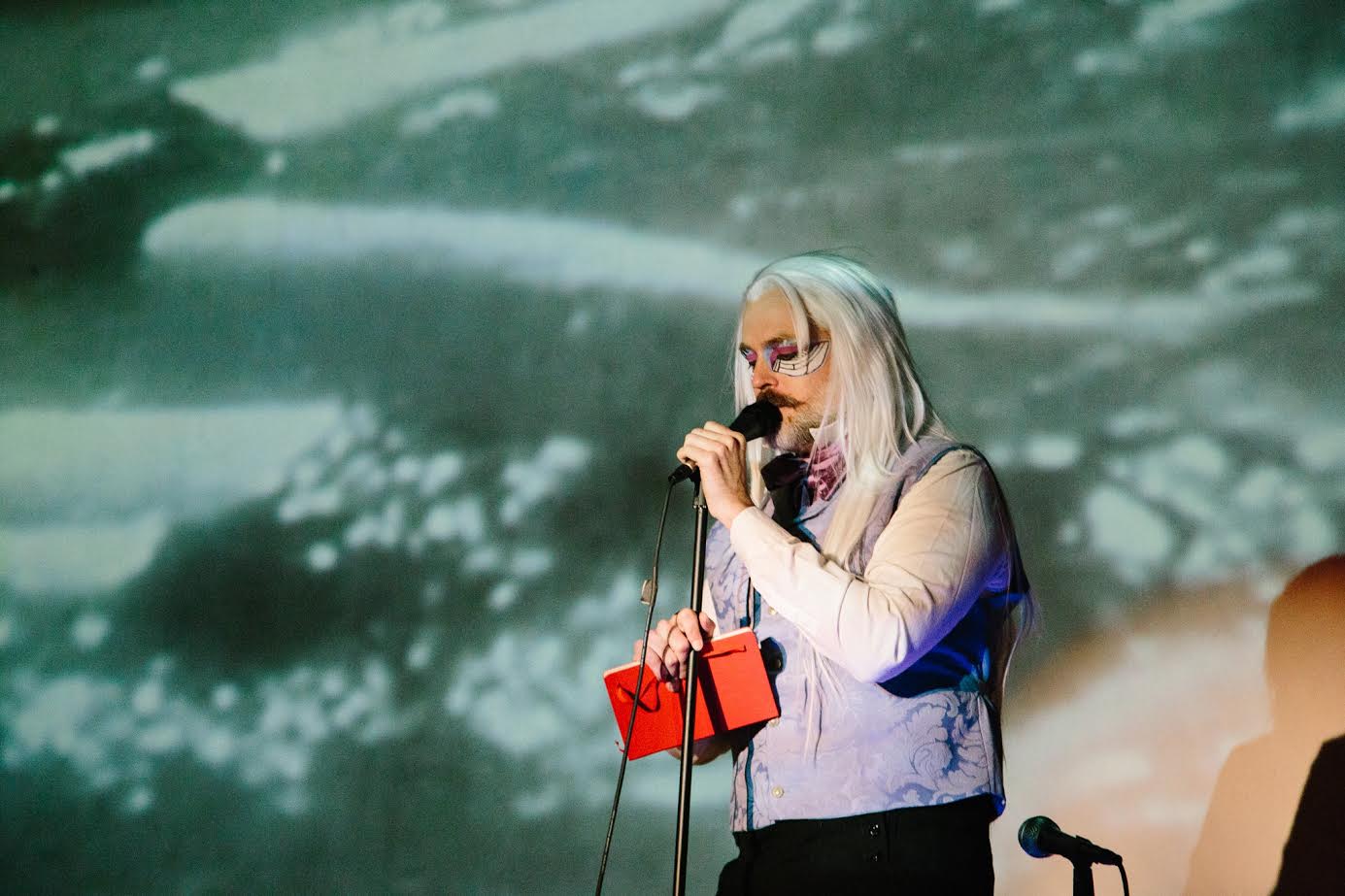 Describe your first Gay Pride for us.

I (Steven, not Themegoman) was 23 and slinging burgers and beers at Jekyll & Hyde club in the West Village. I mostly just cried into everyone’s fries. 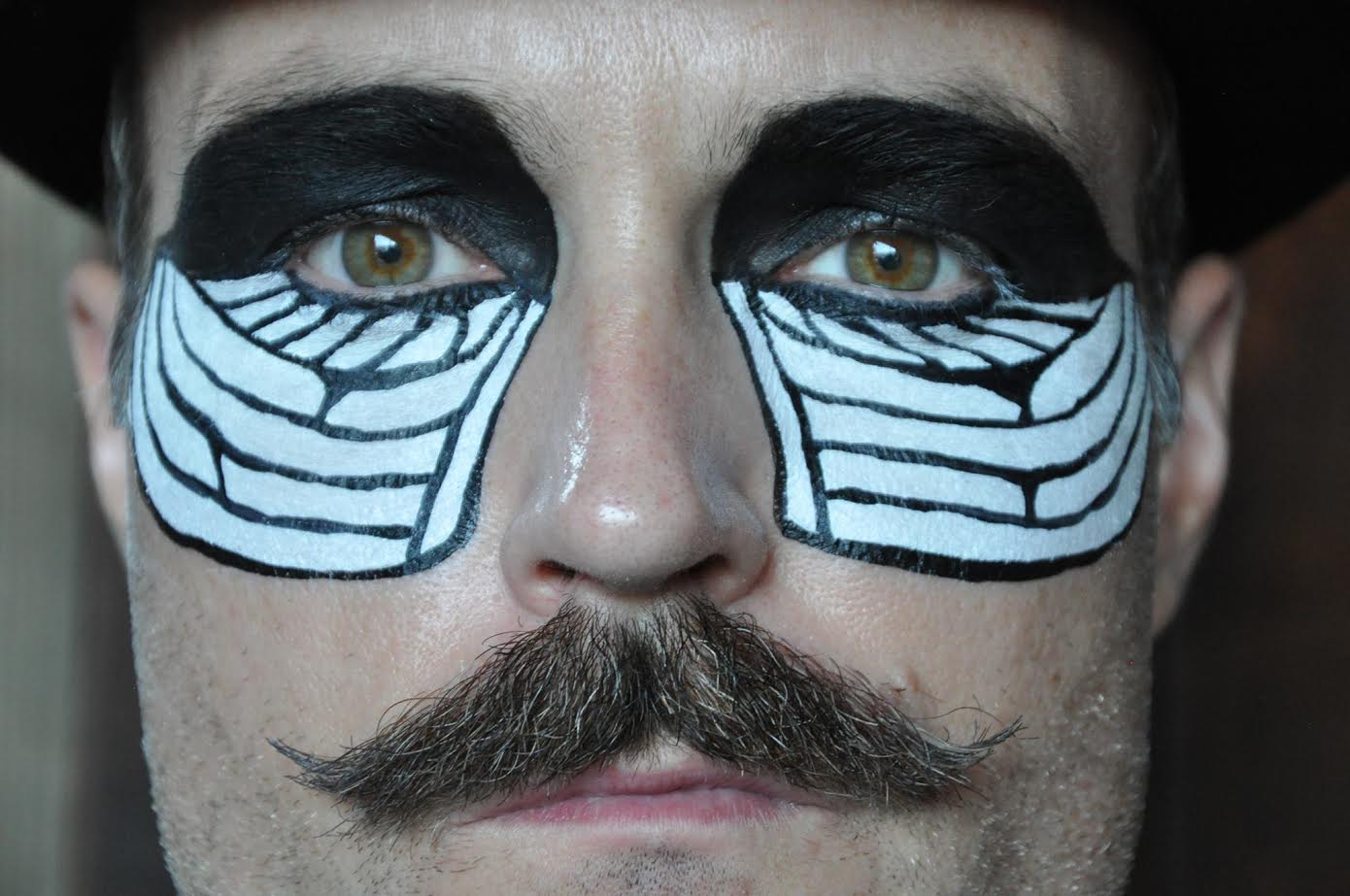 What’s been your most awkward Pride moment?

My most awkward Pride moment occurred in West Hollywood. I was just introduced to a very musclebound, very wasted friend of a friend and he began fondling my crotch right in front of my boyfriend.

I froze, because no one with quite so many muscles had ever caressed my nether realms in public and with such conviction. Soon, he was whisked away only to return two hours later, miraculously sober, meeting me for the first time all over again. I’ve never felt like such a piece of meat. Not even meat — but the drunken hallucination of what may or may not be meat. Ok, it was a sock. 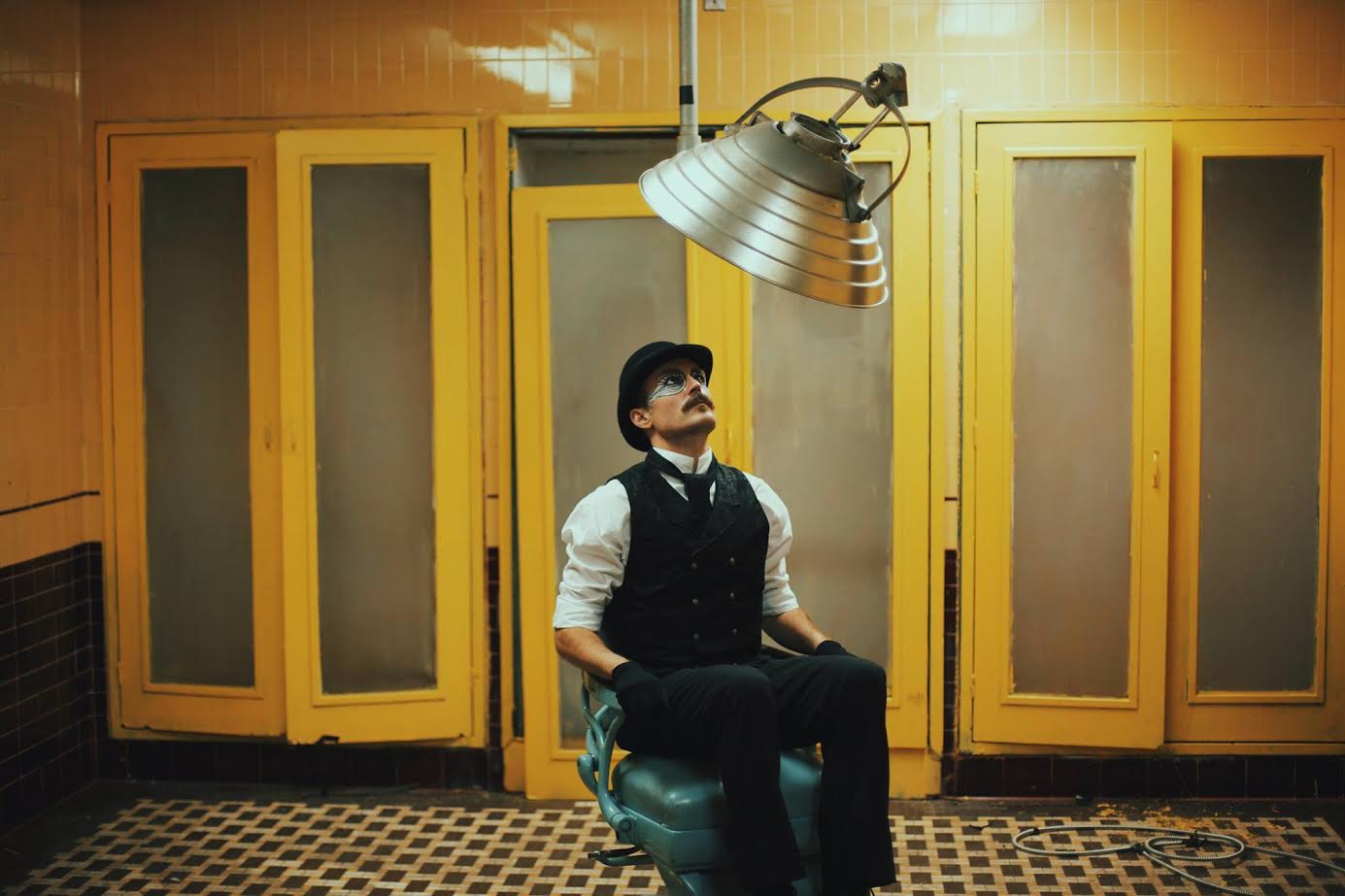 I really want to go to any World Pride; anywhere it’s held. This year, it’s in Madrid. That… that would work for me.

How is Pride different this year?

This year, there’s definitely a sense of impending doom that I’ve never experienced in my adult life. Having a president that’s become the wind beneath the wings of neo-Nazis and religious extremists has me on guard more than usual. It sucks that we have this specter of terror circling us at the moment. I’m mad as hell about it. 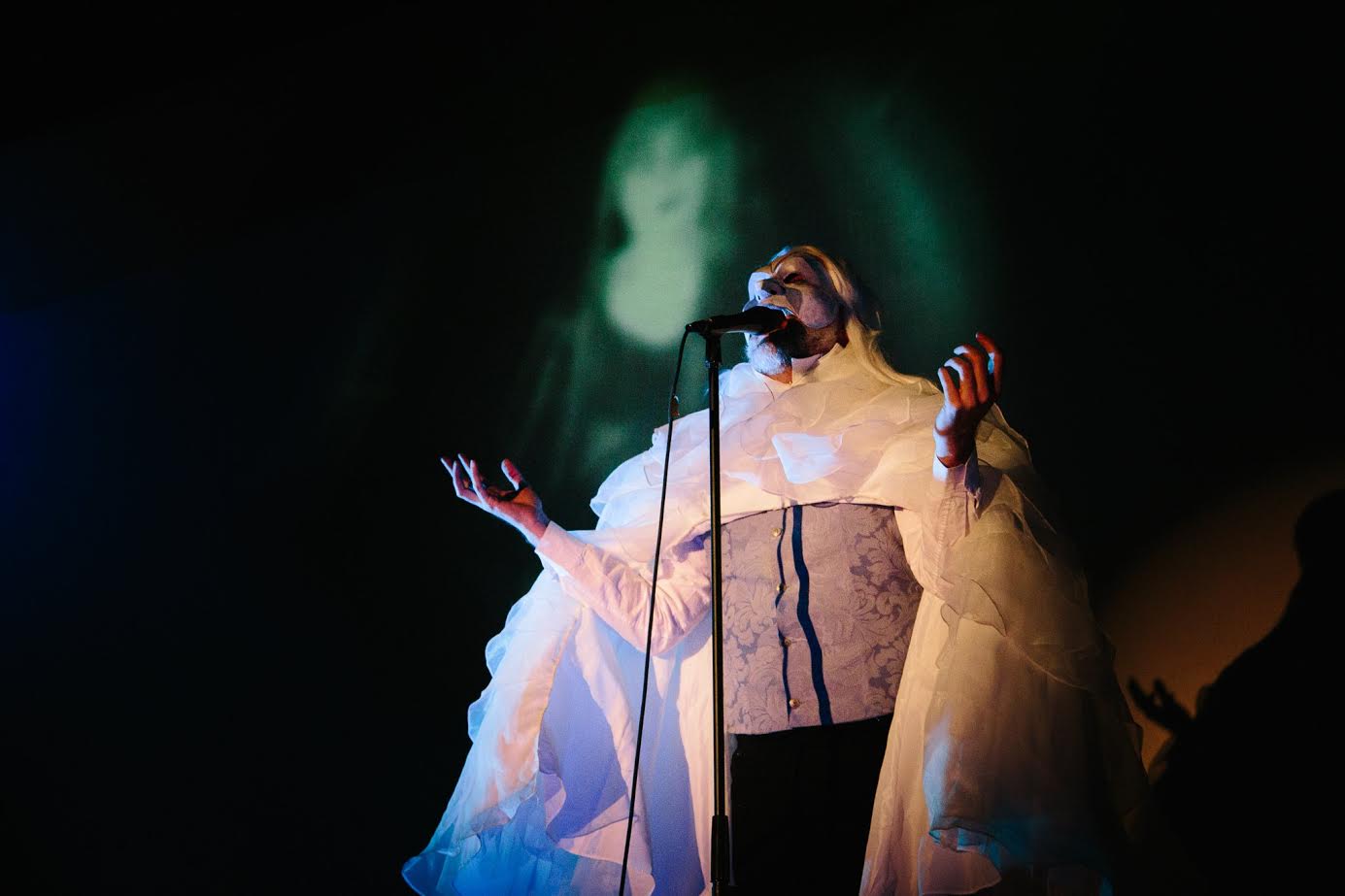 What is your ultimate Pride song?

I remember watching the music video for “Smalltown Boy” by Bronski Beat in the mid-80s. Even though I was 10, I remember watching and thinking, “Oh God, I’m gay!” This was confirmed 3 years later after attending an INXS concert, after which every band member became my fantasy boyfriend.

My outfits are evolving these days. This week, I feel like billowing lace bound by bits of leather cosplay armor might be the best look for me to be proudest in. 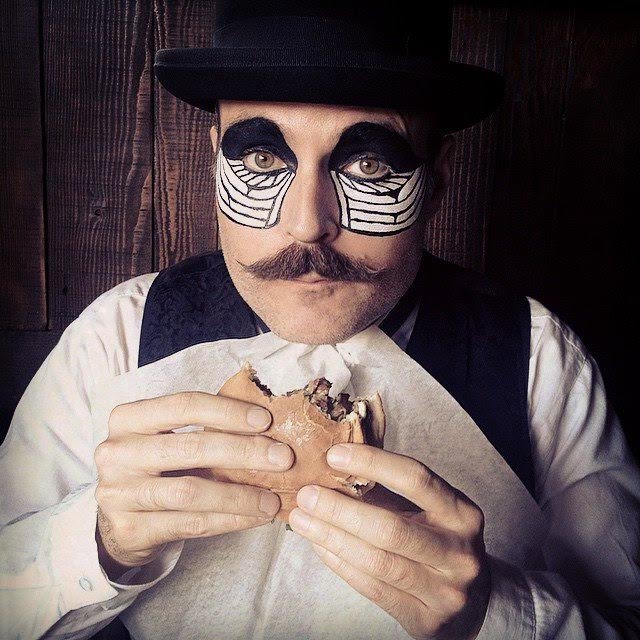