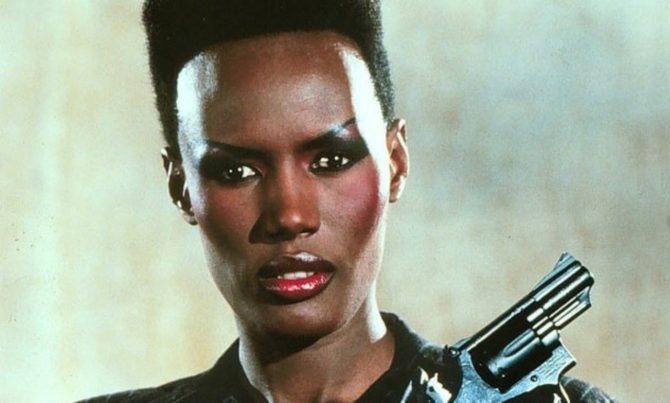 70-year-old Jones, who appeared in the previous Bond film A View To A Kill, which nabbed her raves from critics and audiences alike, was expected to play a role in the new movie opposite Daniel Craig.

But the actress reportedly walked off the set last week after realizing how few lines she had. Not only that, but she only appeared in only one scene.

Jones had reportedly accepted the role thinking it would be more significant, but, evidently, without reading the script first.

If true, her resignation would mark the latest in a string of problems for the film, which is supposed to hit theaters in April of next year.

Already the production has seen Oscar-winning director Danny Boyle quit over creative differences, ongoing disputes over the script and budget, delays due to injuries of star Daniel Craig, pay arguments, and casting woes.

Neither director Carey Fukunaga, star Daniel Craig, nor executives for parent studio MGM have yet to comment on Jones’ leaving the production.