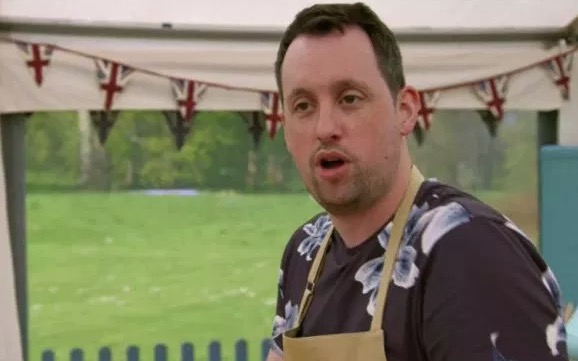 It’s Great British Bake Off, people — anything can happen!

Dan is a full-time parent to two young children. He’s also the GBB contestant who made the hosts’ eyebrows rise with his interpretation of the challenge, to make a “selfie biscuit” by drawing a selfie onto a cookie.

This is quality entertainment, folks.

Dan decided to work his newborn baby into his biscuit selfie, and, well, it sort of looks like a baby. 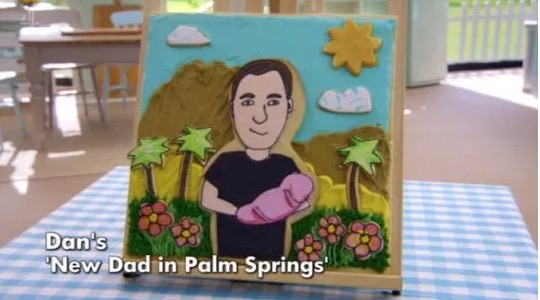 Viewers were quick to the punch after the episode aired:

Anyone else think that baby looks like a penis?? #bakeoff #GBBO pic.twitter.com/K7eW7eCIdu

Dan’s baby looks like a penis but ok #GBBO

Holding his first born?! That picture looked like he was holding a penis #GBBO

There are two other theories, however.

During the judging phase, host Paul Hollywood said, “It looks like a massive prawn.”

And we can’t argue with this comparison, either:

I'm sure that one selfie biscuit was a guy holding a Worm from the Worms games #GBBO pic.twitter.com/Yd4rs17786