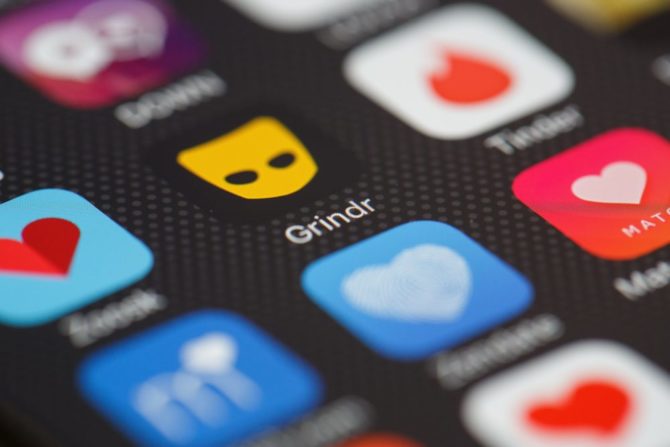 A boy just 14 years old has been arrested in connection with two attacks on gay men perpetrated by a gang of approximately 15 people.

The victims in Dordrecht in the Netherlands were both lured under the false pretense of a Grindr hookup.

A fake profile was used to arrange meetups late at night in a parking lot. When the victims arrived, the large group of attackers began beating them.

One of the victims, aged 28, was admitted to a local hospital following the attack. The second victim managed to run away before sustaining significant injuries.

Police say the 14-year-old who was arrested is just the beginning, and more arrests are imminent.

Wouter Kolff, the mayor of the town, issued this alert on Twitter:

“This weekend two nasty incidents of homophobic violence occurred in Dordrecht. We have close contact with the victims. Police and I am doing everything we can to find and stop the cowardly perpetrators.

In the meantime, be alert when using dating apps and websites.”

A spokesman for the Dutch LGBTQ group COC called the attacks “horrible, sick and cowardly.”

Speaking to the local news organization Algemeen Dagblad, he added:

“This underlines the necessity for the government to make combating violence against this group of people a top priority. It is still too common.

Let’s not blame the victims or apps like Grindr. The problem lies with the idiotic perpetrators.”