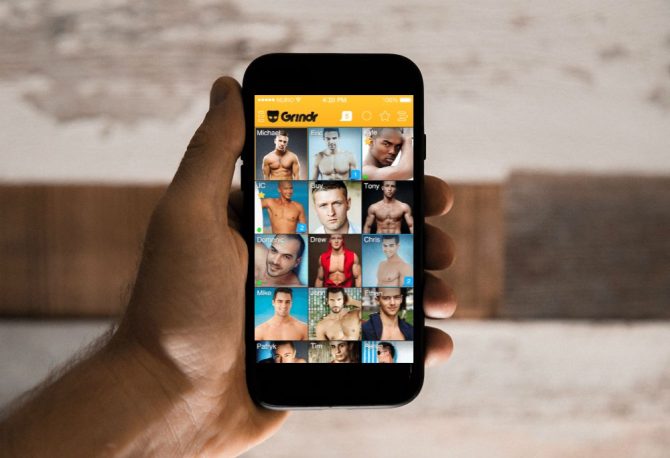 Users of Grindr may have a new feature to look forward to. A software company has just introduced a “Digital Health Passport” that can be linked to a dating profile to show users are COVID-19-negative.

The Daily Mail reports that Manchester, UK-based cyber developer VST Enterprises has announced that several app companies have approached their firm about a new technology. Said tech would allow a doctor or nurse to upload the results of a government-standardized COVID-19 test to a user’s health profile. That profile would then link to a user’s dating profile, allowing potential dates to see their results. The profile would also include a countdown to when the user would need a follow-up test.

Related: Nurse who contracted COVID-19 at Winter Party shares shocking before & after photos

“We firmly believe that the digital health passport alongside government-approved testing kits is the key to removing the lockdown restrictions in a gradual and controlled way. The current technology being trialed using Bluetooth and proximity apps is fundamentally flawed because of its privacy issues of real-time tracking, the security and data breaches which we are already seeing and being reported and the reticence for citizens to uptake and download the tracing app,” Louis-James Davis, CEO of VST Enterprises, said in a statement.

The technology, known as “COVI-pass,” can also include recent air travel or visits to large venues like sporting arenas. VST has also announced the first 15 countries to receive the technology: Italy, Portugal, France, Panama, India, the US, Canada, Sweden, Spain, South Africa, Mexico, United Arab Emirates and The Netherlands.

The first 50 million passports begin shipping next week, though test shortages in different regions–including the US–could hinder the efficacy, at least in the initial release.