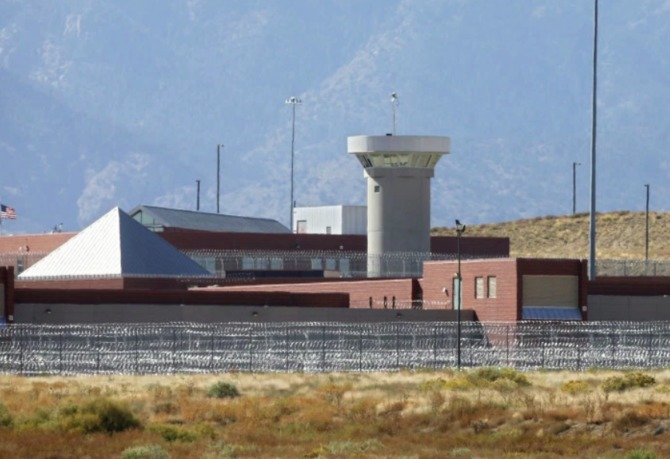 Just to forewarn you, this story is disturbing.

A gay inmate in Colorado has just filed a federal lawsuit claiming he was repeatedly raped in his prison cell by another inmate. To make matters worse,  he says the guards did nothing to stop it.

“This is malice,” says attorney David Lane, who filed a lawsuit on the inmate’s behalf against the U.S. Federal Bureau of Prisons. “This is sadistic. They set him up to be beaten and raped and that is exactly what happened to him.”

The name of the victim, who was 21 at the time and openly gay, has not been released. His assailant was a man named William Mexican who belonged to a prison gang called The Boys.

According to the lawsuit, Mexican first threatened the victim in August 2014, calling him “gay” and “[voting] him off the yard,” saying he would be attacked if he didn’t go into self-segregation.

But that was only the beginning.

The harassment continued for weeks. The victim claims he made “an emotional plea” to prison officials, saying he feared for his life and begging to be placed in protective custody, but nothing was ever done about it.

One official, the lawsuit says, only smiled at the request.

Then the unthinkable happened. Prison officials put the victim and Mexican in the same cell together.

What happens next is truly grisly. The Denver Post reports:

The victim repeatedly pushed a “duress” button but got no help. On Oct. 10, 2014, he told correctional officers that Mexican had caused injuries to his rectum, ribs, chest, left bicep and face. An officer who took him to the hospital laughed when the victim said he had been beaten.

Mexican later admitted to assaulting the victim, claiming he didn’t want the other inmates to think he “condoned homosexuality.” In March 2015, he was indicted on charges of sexual abuse by force or violence and assault resulting in serious injury.

The victim is now compensatory damages for both physical and emotional pain and suffering as well as a punitive award.

Related: Former inmate shares the horrors of being gay in prison