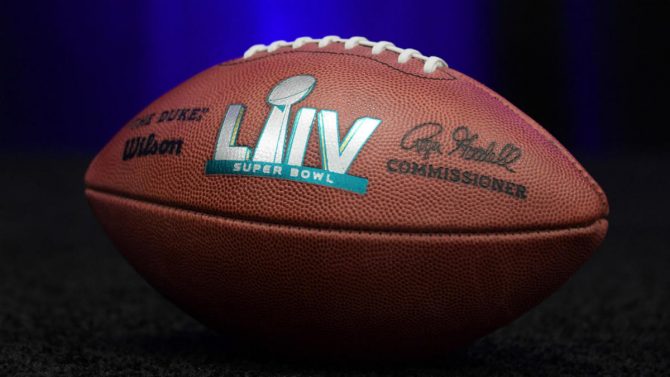 Football’s biggest night will happen this Sunday when the San Francisco 49ers face off against the Kansas City Chiefs in the 54th Super Bowl. And two of the biggest names in drag will star in their very own commercial for Sabra hummus that will air sometime during the game.

The ad will feature RuPaul’s Drag Race alums Miz Cracker and Kim Chi and will mark the first appearance by drag queens in a Super Bowl commercial.

We can already hear the Christian extremists having a collective panic attack over all this.

“We’re bringing a diverse group of personalities to the table and demonstrating just how incredibly versatile, relevant and relatable hummus is today,” Jason Levine, chief marketing officer for Sabra, said in a statement. “We think we’ve got something for everyone.”

We’re definitely looking forward to seeing this ad. Meanwhile, both Miz Cracker and Kim Chi are nominated for Queerties Awards in the Future All-Star category.

Voting runs now through February 21, and remember — you can vote once per day in each category. The winners will be announced live at a special reception in Los Angeles on February 25 and on Queerty the following morning. Use hashtag #Queerties to share your votes and help your favorites.

UPDATE: RuPaul has since taken to social media to refute claims by multiple LGBTQ media outlets, including Queerty, that this is the first-ever Super Bowl ad to feature a drag queen.

Yesterday, Ru shared an ad she starred in for the web conferencing platform Webex back in 2000. We stand corrected.

My Super Bowl commercial from 2000.